Peter Thiel tells his side of the Gawker controversy 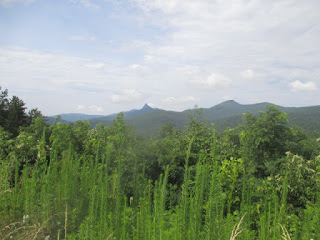 Peter Thiel has written an op-ed column in the New York Times, p. A21, “Privacy issues won’t end with Gawker”.  Thiel mentions his own role in providing financial support for the litigation filed by Terry Bollea, in a case whose judgment has bankrupted Gawker.

Thiel considers his own forced outing in 2007 as somewhat traumatic, even though he admits times have changed since then, even in less than one decade.

Note Thiel’s comment in the fifth paragraph from the end, ironically echoing Nick Denton, Gawker’s founder.  It is not enough “for a story ‘simply to be true’.” Then, “a story that violates privacy and serves no public interest should never be published.”

He also talks about the reputation of the profession of journalism, which must resist the temptation to provide click bait (something Facebook is dealing with, CNET story  ).

Should litigation be secretly financed, maybe by hedge funds?  What about the next troll?

I agree with where Thiel was coming from in the RNC, that both the GOP and LGBTQ people have more pressing issues that bathrooms.