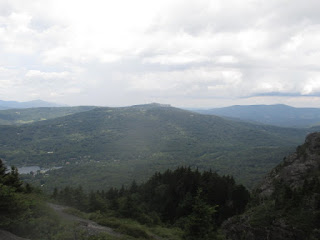 Ramsay Taplan, or “Blogtyrant” on Facebook and Twitter, promised a major news story late Monday, and he delivered Monday night with “How to make your website carbon neutral (and BTW it’s really easy”.

There was some hype ahead of time.  He had said I wouldn’t be able to guess the topic (after I had asked about “https everywhere”).  I wondered if it could be about getting through censorship in China (I had an inquiry about this and my domain name in late 2013).

I guess it is about China, in a sense.  Developing countries are even more challenged than the US to get off fossil fuels – as we know from stories about China’s coal industry. 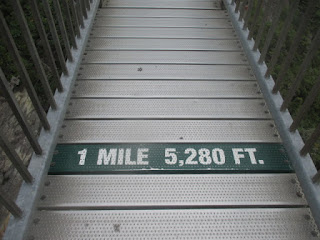 As for the suggestions --  I’m not that convinced that the energy use on home electronics is that much of an issue.  More serious is the idea that the servers that make unbelievable volumes of self-published user-generated content available 24x7 (even apart from the supposed “whitelisted” social networking models) are huge and run 24x7.  A lot of the farms are nearby – in Asburn, Loudoun County, Virginia, or down around Charlotte (or Hickory) and then Raleigh-Durham-Chapel Hill NC.  (Xfinity has a big farm in Prince Georges County, MD).

I’ve always seen getting transportation off fossil fuels as a bigger challenge than the grid itself.  But behind the scenes, security for the power grids (from large-scale terrorism and extreme solar storms) is a big issue that politicians haven’t paid enough attention to.  Ted Cruz has mentioned it, but not Donald Trump or Hillary Clinton, yet.  As I’ve written elsewhere, the ideas of Taylor Wilson (backed by Peter Thiel, who spoke at the RNC) may be quite relevant to making the grid more secure (through decentralization) and ultimately much greener.

I tweeted as much to Ramsay, and then a movie recommendation for “Climate Refugees” (on Netflix, movie reviews, March 26, 2016).  Within 15 seconds of sending the tweet, I got back an angry response from “A Human Crirs”, “You might enjoy the indie film "Climate human beings" a place to start .... #HumanCrisis”.   There is no film by that title on imdb.  Why the angry reaction?  A matter of “rightsizing”?

I do wonder about Ramsay’s ideas about effectively keeping older computers and not replacing them.  I find that repeated upgrades and operating system replacements causes stability problems.  It’s less time consuming to replace laptops often.  I do have smaller laptops for travel only.  There is some security in having multiple machines, on both Windows and Mac OS (having Linux could be even better) and not networking them all, and keeping your own backups as well as using the Cloud. 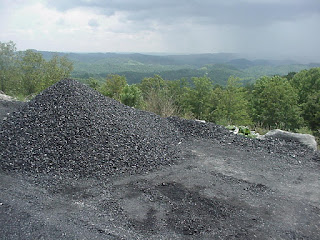 https://twitter.com/CrisisHuman seems to object to the use of the word "refugee" in a political context by anyone -- judging from the Twitter feed.