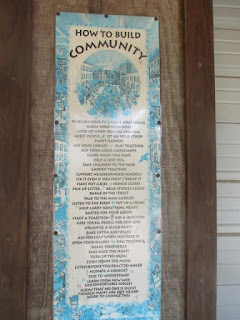 Recently, Andrew Ross Sorkin wrote  in the New York Times about investor Peter Thiel’s role in Hulk Hogan’s lawsuit against Gawker.  It’s hard to fathom this from what I read, whether his being “outed” was the reason.  (Why not say, “I was never in”?)   The NYT emphasized a concern about big money in the courts system. (OK, here is Gawker’s story.).

The Washington Post has weighed in on the matter today.  An op-ed by Eugene Kontorovich notes that Thiel’s assistance with a suit is no different than having the ACLU or EFF do it (as both did for me challenging COPA a decade ago). 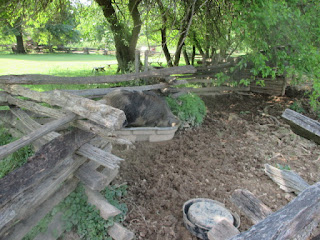 Gawker has written an open letter to Peter Thiel.

In all of this, we lose sight of the issues as to the legal standards when public figures bring privacy or defamation litigation (malice, recklessness).

The NYT reports that Thiel is a delegate or Donald Trump.  That may be good news in a sense, for the country at least.  If Trump is elected, Thiel probably would play a vital role in advising an inexperienced Trump on how to handle some complicated legal-business-technical matters (beyond talking tough with China and Saudi Arabia, etc.)  Thiel was born in Germany, but otherwise might have been a better candidate.  (I think Mark Cuban would be a good candidate, but Cuban has actually answered my emails about some issues in the past and may know a little about my work).

Oh, I think Anderson Cooper would be a great candidate. How about Chris Cuomo?   Note I’m not playing partisan.

Thiel helped found Facebook and Paypal.  Thiel has also helped fund Taylor Wilson’s work  on fission and fusion energy – efforts which should point to making the power grids more resilient from attacks or space weather.  It would seem that Mr. Thiel ought to coach Mr. Trump and what to say about technology, infrastructure, currency, and the like, in his speeches so Trump can become more credible in specific policies.  Why hasn’t Trump mentioned the security of the power grid?  At least Ted Cruz did. (I know, “Lyin’ Ted”.)

Trump clinched the nomination this week by going over 1237 delegates.