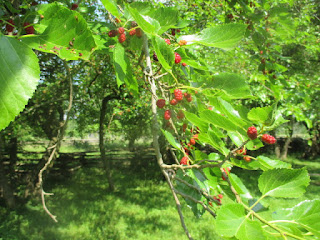 Microsoft, Facebook, and Twitter, and probably other companies, have reached agreement with the EU to implement a new code of conduct regarding hate speech , including recruitment to terrorism. Techcruch has a detailed story by Romain Dillet

The companies agree to remove flagged items within 24 hours.  But it appears that the companies will depend largely on user feedback.

Still, it is logical that the measures would implemented in the US (and Canada and Australia) also.  The companies may fear that Donald Trump, especially, could force their hand into more proactive monitoring, if elected.  It would appear right now that under US law, Section 230 protects them until actual violations are brought to their attention by users.  There may be some tools that could single out some content (like ISIS recruiting) more automatically.

The story was announced on major news feeds midday.

It’s common for book self-publishing platforms to do “content evaluations”, to screen out hate speech (and other material like child pornography, for example).

In the copyright world, YouTube is able to prescreen videos for digital marks for certain kinds of copyright infringement.