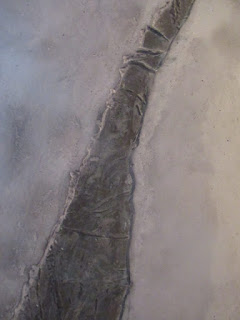 This evening, as  I returned from a concert and had gotten off the Ballston Metro stop, an elderly man on two crutches with two casts approached me with, “Sir, can you help?”

The same person had approached Tuesday night and I had given him something.

I reminded him of the fact I had seen him before, and he said, “well, have you given yet?” Maybe he meant to say, "given back".

Like he was the professional victim, licensed to test me to see if I was “rightsized”.  It was my obligation to give back to somebody, by some due date.

That reminds me of a door-door guy who showed up in 2013 demanding donations and saying I would feel like “what it is to start over”.

In Matthew 5:42, Jesus says “Give to whoever asks”.  It's pretty clear cut as a religious matter, for example.

I think this has a lot to do with individualism and eusociality, and I will come back to this again.