W3C digital rights management could hamper future streaming sites; more on abuse of DMCA takedown; can one self-instantiate as a "public figure"? 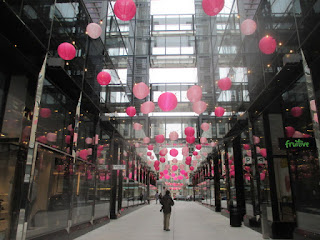 Electronic Frontier Foundation is very much in the news as April (and its beloved San Francisco Giants next door – a favorite, by the way, of popular actor Richard Harmon) get started.

First, EFF sent major comments (by Corynne McSherry) to the US Copyright office on DMCA takedown notices and their abuse.

EFF also has an alarming story today, “Save Netflix” by Cory Doctorow – not about today’s company, but about the next one.  W3C is considering implementing DMCA-like controls on intellectual property that could make it impossible for other startups to get off the ground.   Unlocking a digital “Medeco cylinder” even for your own use can be a crime.  Doctorow points out that much of Hollywood’s resistance to Netflix in the beginning was not only resistance to new forms of distribution (competing with theaters) but also opening up new avenues for independent film, that would compete with shopping mall multiplex fare. Slowly, legacy industry adjusts.  Indie directors finally get attention of major studios (like Jeff Nichols and Warner Brothers – “Midnight Special”), and legacy theater chains have to innovate and remodel, offering reclining seats (AMC and Regal) or good food (Landmark, Angelika and Alamo Drafthouse), driven from below by “newbie” competition.

Robert Levine has a significant op-ed in the New York Times Tuesday April 5, 2016, p. A25, “Hulkster, his Privacy and Ours” (somehow I think of the movie, “Yours, Mine and Ours”, one of my late mother’s favorites back in 1968.) Levine notes that technology has moved the bar on privacy a lot more than old ideas of newsworthiness.  More significant is his noting that user generated content can launch anyone into “public figure” status (and confer a "right of publicity").  That brings up other questions – like Wikipedia’s idea of “notability” before an article on someone is allowed, and Facebook’s use of “public figure” pages in lieu of traditional “friending” accounts – and I’m not sure right now on what all the rules are, if any. 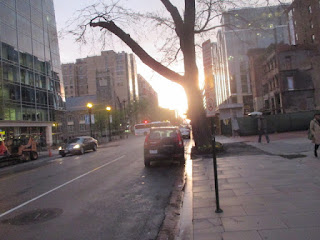