David Brooks overreaches himself in telling us how to be good, and dragging Donald Trump into his own "process piece" (it's still getting "less bad") 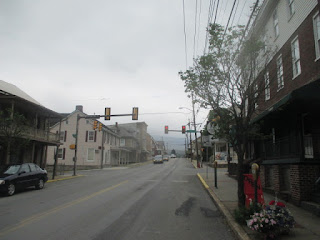 OK, moral pundit David Brooks ("The Road to Character", Book reviews, June 16, 2015) has created a lot of flak with, “If not Trump, what?” NYTimes, on Friday, April 29, 2016.  He gives us an order: “We all have some responsibility to do one activity that leaps across the channels of segmentation that afflict this country.” Is Brooks himself a hypocrite if he doesn’t walk in the shoes of a worker-peasant like what Mao required during the Cultural Revolution?  He's probably experiencing his own Hawking radiation, evaporating slightly -- but that's not so "bad".

Salon echoes that sentiment in a piece by Aaron Barlow about his mea culpa, here.  There’s no way to walk in the shoes of the poor without giving everything up like the Rich Young Ruler in the Gospels.

In New York Magazine, Ed Kilgore gives Brooks some credit, but then says that Trump really is invoking hatred.

But this Friday, Brooks noted that society’s definition of masculinity had changed so much that men who had lived up to earlier, self-silencing notions of it were paying dearly, often with incarceration.  Today’s roles model young men likely would include Mark Zuckerberg, Jack and Luke Andraka, Taylor Wilson, Param Jaggi, the Two Timo’s (Andres and Descamps, in either order), and probably Richard Harmon (“the greatest of all time”).  That is to say, geeks, clean cut artists, coding prodigies.  Some of them might not see procreation and lineage as very high male priorities.  Most of them are probably largely secular in action. As we move into middle age, we would see Anderson Cooper and Tim Cook as role models.  And, well, Edward Snowden (well, he’s not middle aged yet).  But Jullian Assange has.  And none of this yet considers women as role models, or transgender (Caitlin, or Lady Valor).  Add Bryce Harper and RG3 if you like.  Oh, and by the way, no one on this list will ever want to run for president. You don't need to be head of state for timocracy. 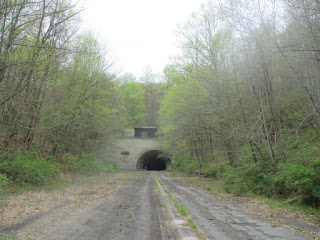 David Brooks probably won’t earn a title as “second greatest of all time”.  I wonder if he can run a wind sprint and win it.

Second picture:  I finally made it to Sideling Hill East (abandoned Pennsylvania Turnpike tunnel) today on foot. More about this soon. Indeed, America still starts here (even if the apocalyptic film "The Road" was filmed here.) 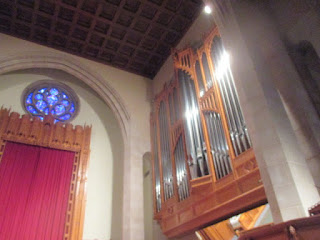 Forbes has a piece ("Why income inequality isn't being solved") by Erik Sherman, May 2015, explaining that the real focus on inequality should be with wealth, not just income per se.

Yet back in 2013, Maura Pennington had written, "To fix income inequality, the have-nots must become do-somethings".
Posted by Bill Boushka at 9:17 PM