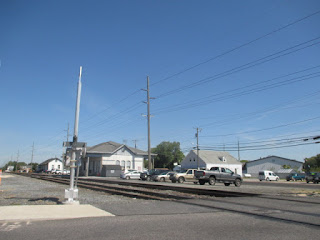 Here’s a cautionary tale about “amateurism” on the Internet. It’s a front page New York Times (Sunday, April 24, 2016) story “An Aamteur v. ISIS: A car salesman investigates and winds up in prison”, by Scott Shane.

The auto salesman seeking meaning in life, Toby Lopez, from Delaware (“The Blue Hen State”) spent fourteen months in various federal prisons after being arrested on February 11, 2015, for threatening an FBI investigator and maybe other charges, after a long sequence of communications involving his escalating attempts to get involved with “rescuing” hostages overseas.  He apparently became passionate about the issue in early 2014, after suddenly learning about the ISIS paradigm and investigating on his own on Twitter.  Only very recently were the charges dropped.

As with so many stories like this, the “devil is in the details”. 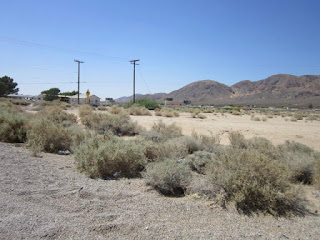 A distant related question, in my mind, would be whether a writer could be held liable if he or she posts something that arguably provokes a stranger to commit a crime.  A tangential comes up with the gun industry and “negligent entrustment”, as with Bernie Sanders’s concept of limiting downstream liability (see Issues blog, April 16).  For criminal prosecution, the government would have to pass a high standard of intent from the speaker and of the actual imminent threat of lawless action.  But for civil liability, it seems that the law is looser. The history of the Paladin book “Hit Man” is relevant, as the publisher wound up having to destroy remaining inventory of a book, even though used copies exist and the book is probably available free online. But it’s the online posting of “gratuitous” material that would seem to open the possibility of civil liability, for example if it led to a particular kind of person being targeted in a subsequent crime.  The issue over my screenplay when I was subbing (July 27, 2007) seems distantly relevant.