Public figures have have a higher bar of proof when they sue for defamation or for invasion of privacy; the bizarre Hulk Hogan v Gawker case, "on point" 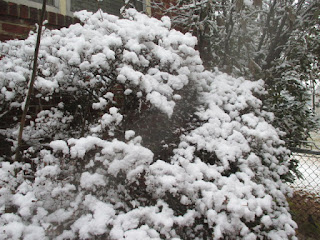 It’s a good idea to remember that two kinds of torts are likely from making statements about other people online: defamation or libel, and invasion of privacy.

In practice, they may seem to be interrelated.

The Digital Media Law guide explains that US law places more burdens on plaintiffs than most other western countries.  Plaintiffs must prove actual negligence.  That standard should seem to help more with SLAPP suits than it has. And if the plaintiff is a public figure, the plaintiff needs to show actual malice or reckless disregard of the truth.

The following link explains the invasion of privacy tort pretty well for most states.  Generally, plaing someone in a “false light” can have similar consequences as actual defamation.

In both torts, with public figures it seems relevant was to whether the speaker was communicating information likely to be of public interest. Again that would seem to matter in SLAPP suits.

Generally it hasn’t mattered much whether the speaker was part of the media establishment or was an “amateur”, but it’s possible to imagine cases against amateurs who didn’t “mind their own business”, but reporting information or public interest (including re-reporting it) would probably trump in most cases.

In most SLAPP cases, though, the strategy is to silence through intimidation, assuming the speaker doesn’t have deep pockets, rather than on legal merits, which are often very weak.

Younger, moderately accomplished and known public figures could present interesting legal questions.  The Internet is making some people well-known in certain circles but not as well-known as major political or entertainment personalities.  Can a classical composer, popular in her own area, or self-published novelist, with a distinct but still limited following, be a public figure?  That doesn’t seem so clear.  Certainly, the privacy and personal space of everyone needs a certain degree of respect at all times.

Writers overseas need additional caution.  Kitty Kelly once explained, when talking about the Royals, that in Britain, truth is not an absolute defense to libel. 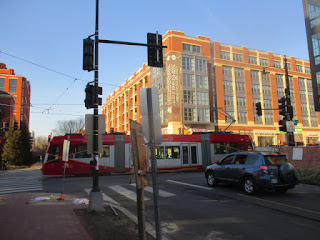 Some of the recent review site suits are about breach of contract, and another distinct concept is "unjust enrichment", which seems to have been the charge in the suit by Kim Karsashian and Kayne West against Chad Hurley, settled, details here.

A big current case (in which public figure status matters) is Hulk Hogan v. Gawker (or Bollea v; Gawker), a "privacy" case in Florida.  Fortune gives a good overview in a piece by Jeff John Roberts on March 9, 2016. The New York Times has an account by Nick Madigan. Gawker is live-updating the trial at its own site here.

See also the story about Donald Trump's wanting to lower the bar for public figures to sue, Feb. 27, On Tuesday, March 8, Paul Hanri reported in the Washington Post (Style) that in 2006 Donald Trump had sued Timothy O'Brien over statements about his net worth in book "TrumpNation: The Art of Being Donald", a suit dismissed in 2009 because there was no actual malice (a finding upheld on appeal).