Why don't some media projects (mine included) get more heavy sales promotion? 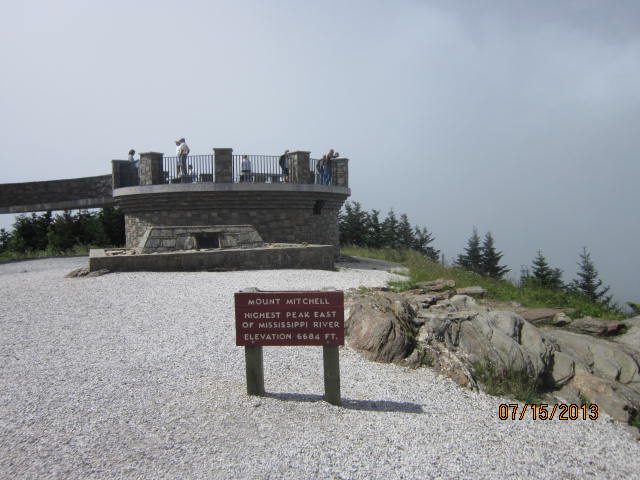 Some parties wonder why I am not more “aggressive” about selling my books with their “Do Ask Do Tell” series name and “brand”.  And similarly, there are several media projects that other people have why I wonder why they aren’t farther off the ground, Wright Brothers style.

The nature of my own narratives makes it harder to “sell” in a conventional sense.  My own life runs a long a cliff (or maybe low pressure trough) of moral enigmas.  I could say it’s hard to sell what used to be viewed as physical or emotional “cowardice”, even if it focuses away from the usual idea of being responsible just for one’s own personal choices.  This is not something you can fill a hotel ballroom with for a weekend seminar, like an Amway event or a spiritual crusade.  Yet I sometimes get rather rude calls asking why I won’t push this.

With several other projects around the country or even entire world with some logical connection to me, I do wonder sometimes why they haven’t moved further off load point.  I have varying degrees of knowledge of the particular circumstances in each case, along with abilities to make useful contacts or arrange meetings among people of some common interest (playing agent).

There are cases where people produce media and video, some of it very compelling, which gets shown to “the choir”, to others personally involved with the subject matter, especially in churches or religious settings (Christian or not).  Typically the showings are open to the public and mentioned in social media (even without privacy settings) but probably not widely circulated outside particular groups of persons who already know one another.  The owners of the content might even feel that widespread commercial distribution of content (which might really find a market and attract mainstream awards, like even Oscars) would undermine the personal experience of fellowship for the participants.

That’s sometimes the case in campus settings, too, where protestors say they want “media free” zones and yet behave in a manner that could affect the free speech of others.  And another situation happens with talk groups or personal meetup or therapy groups.  Generally, the things said in these encounters are supposed to be confidential. There have been lawsuits over people attending such encounters becoming recognizable characters in novels later.

It's also well to remember how things used to be in the LGBT communities, where people were advised to sit in certain parts of an auditorium or sanctuary in gay-related events so they wouldn't appear on television.  For some people, that kind of sensitivity can still happen sometimes today. Double lives, or even private lives where some events are off the books, don't seem to exist today (but then, you say, 'Bill, you don't use Snapchat, that's what it's for').

There is a possibility that a blogger attends an event (religious or social) where some media is presented that may be infringing somehow on another’s trademark or copyright.  The blogger really isn’t intereste in sharing in the interpersonal emotion (or religious experience) as much as the other participants. The presenting group doesn’t expect widespread global coverage.  But the blogger’s report on it is found in search engines by the copyright owner (possibly “trolls”), leading to legal complications for the group.  (It’s noteworthy, by the way, that the church hymn business has a strong copyright enforcement mechanism for music and text.) This is also possible when bloggers travel around different states and report on similarly named retail or food businesses unaware of one another.

It's also possible that a "meta-post", a blogger's linking to or referring to an offensive story in order to offer "constructive comment" will be seen by some people as hidden advocacy and therefore harmful (even subject to litigation).

Over the years, since I first started posting on the web (in late 1996) there have been very few incidents where parties asked me to remove content – three that I can remember, and in all three there were some unusual circumstances about rather minor matters.  (That doen’t could the big incident in 2005 over my “screenplay” when I worked as a substitute teacher.)  But the fact that my books are searchable online is potentially relevant.  In the past, the books would not have been online at all, or have even been published at all and remained available if they could not carry their weight commercially.  Today it is more likely that relatively obscure things will be remembered and re-discovered, with both good and possible troubling consequences.