Trump wants to "open up our libel laws to sue media" 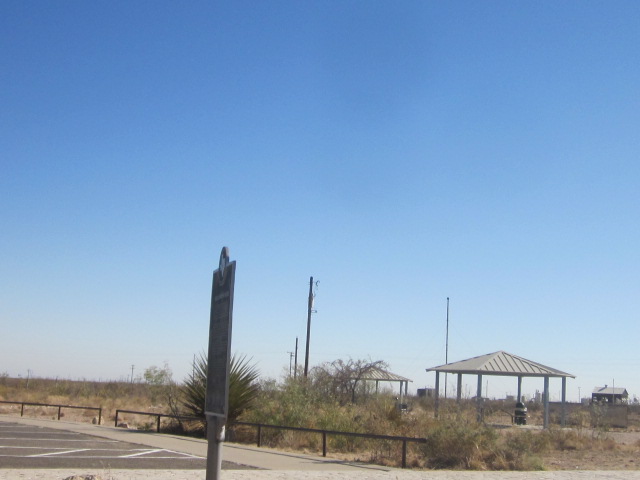 Today Donald Trump said, in Texas, “We’re going to open up libel laws to sue media”, a banner that CNN ran for a while. Trump throws around a lot of accusations himself, although the term "Little Rubio" is not libel.

I’m not sure exactly what accusations he refers to (maybe those about his “University” or income tax returns).  But it’s not hard to imagine that this could morph into a threat to Section 230. One theory would be that user-generated content doesn’t account for itself, and that only speech that pays its own way should stay out there.  I know some people in the traditional media world feel that way.  Remember, both Donald Trump and Hillary Clinton have proposed "shutting down those tubes" (ordinary amateur Internet use) as a security measure if necessary in war, to stop terror threats (Dec. 8 and 16, 2015).

Another question is whether small speakers should be held to the same legal standard for libel. Technically, they are, and that fact has stimulated trolling sometimes.  Many people think incorrectly that only big media companies have defamation liability, and we know that isn’t true, from, for example, the lawsuits over “bad reviews”.

On Sunday, CNN commentators pointed out that Trump's comment was largely based on a New York Times article (by Susanne Craig and David W. Chen) that belittled his influence in NYC, and that Trump, as a public figure, would have to show willful malice or knowledge of falsehood to prevail in court, according to a 50-year-old Supreme Court decision. So Trump may want to lower the standard for showing defamation of a public figure.  What about the "Opinion Rule"?