No, GOP, the sky won't fall if Obama can appoint a "moderate" replacement for Scalia now; there are particularly troubling free speech and self-defense questions that cross party lines 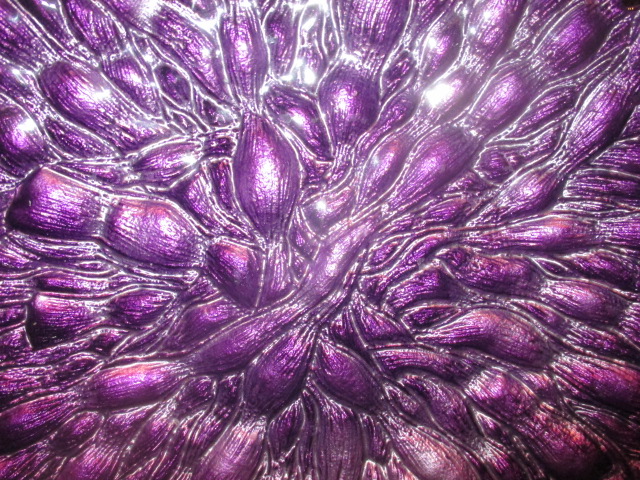 Would the prospect of a “liberal” fifth Supreme Court justice threaten my own liberty, as Ted Cruz and other Republicans imply?

OK, start with the Second Amendment.  I do insist on the ability to defend myself and property at home.  I don’t think that’s threatened.  But what about the ability to defend myself in a public space?  That’s a mixed bag.  I actually know of cases where a particular individual(s) might have been at less risk had the individual(s) been allowed to be armed in public.  Their becoming a casualty would be horrible.  Generally, public spaces (subways, theaters, bars, malls, schools) are much safer if weapon-free, but maybe not against a deliberate attack by a determined enemy.  Here there is a question of sharing a common good and common accountability.  I’m somewhat an essentialist on this.  Part of the reason for vulnerability to determined enemies is inequality.  Some of it is misplaced foreign policy.  So we all share some of the persona risk of becoming casualties.  It is a little bit like looking at the draft.

In fact, it’s a good question whether a GOP-dominated Congress, executive and judiciary would back ending Selective Service registration, if it still objects to absolute gender equality on paper and women in combat.

A more interesting moral question is whether the ability to defend the self and others in some situations is a positive responsibility.

On free speech, we have interesting questions.  It’s true that liberal judges might be more inclined to reign in on moneyed political speech and lobbying.  But a bit over ten years ago, we had a major controversy whether amateur blogging about political issues could be viewed as a “political contribution”, which could have threatened blogging as we know it (as the Washington Times wrote in 2005).  That blew over.  We could have a controversy whether the government could curtail “gratuitous speech” (free user-generated content that doesn’t pay its own way) in time of war as a public risk, and it’s not clear that this would follow party lines. Trump’s statements on this matter make me nervous (Cruz, not so much).

On religious freedom, the main issue at hand seems to be the threat that some churches would be forced to perform same-sex marriages.  No they wouldn’t, and the right to remove a clerk’s name from a license may be a sensible “compromise” (from some sort of “conflict of interest” issue). But should employers have a “right” to discriminate in a secular job based on their own personal religious perceptions?  Some libertarians say they should, but generally public sentiment is, no, it’s not a legitimate right.  Hiring and supervision in the workplace comes with its own brand of responsibilities.