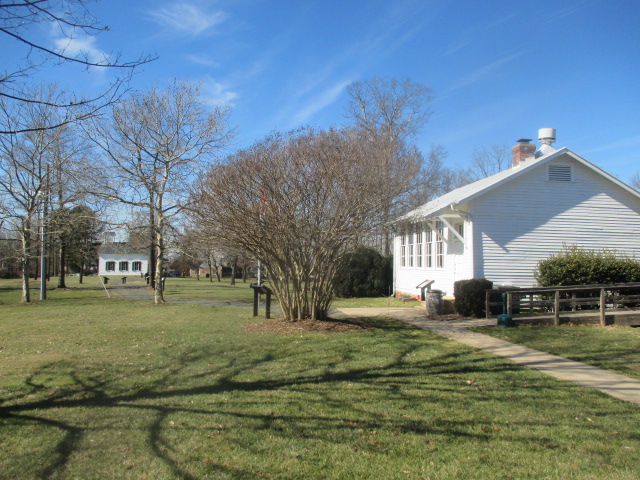 The Washington Post offers a curious story this Presidents’ Day, front page, “In messaging apps for teens, talk of dangers and dollars”, by Michael S. Rosernwald.

While talking about Kik, Line, WhatsApp, Ask.fm, Whisper, and of course Snapchat (Hillary – “those messages disappear all by themselves) the writer is highlighting the pressure on companies and developers to figure out ways to sell to people and make money.  So teens are the focus.

The whole culture of sales has become murky, as so much of it moves from person-person to apps.  The culture of Web 3.0 is that people need to be in constant touch with large counts of others, with the ability to layer the content and sometimes make the content disappear without a trace – the opposite of 1.0 where being noticed for self-publishing (the “Pharisee’s much speaking”) was becoming a cultural norm around the year 2000.

Much of this comes from the obvious economic fact:  Most people have to make a living and support others.  (I think of that famous line in “Judas Kiss” where Shane  Lyons (Timo Descamps) says to Danny (Richard Harmon), “Most people walk in the direction they’re heading.”)  Manipulating others, with a “Touch of Evil”, becomes tantamount to economic survival. It helps to be a little mean, but maybe not a little spoiled.

Selling used to be more personal, and respectable.  My father did it for 30 years.  So, no wonder, om 2005, three years after the end of my mainstream I.T. career in a life company, I get a call begging me to become a life insurance agent.  In an interview, I’m asked why I won’t to struggle as a writer when I could “sell” what I must have learned all those years on the job (and what younger candidates, more socially talented, had not).  The interviewer was almost rude in pursuing this, as if my own purposes in life could become bargaining chips.

But that seems to be the tenor of today’s superficial idea of selling online.