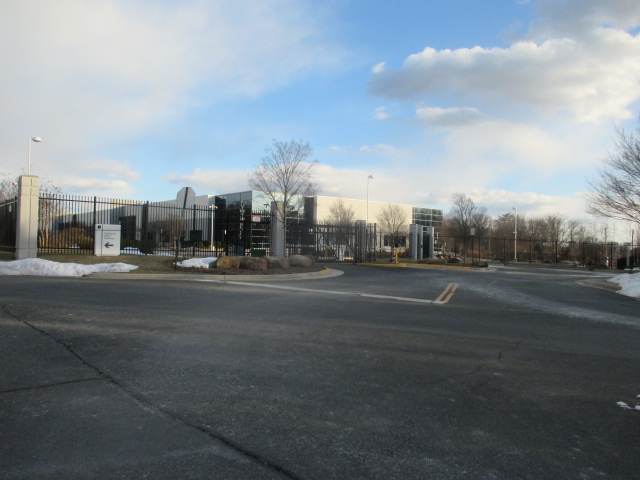 Here’s an important history piece by the Electronic Frontier Foundation, “To annoy or not to annoy, that was the question”, by Clinton Fein,  The writer gives a long discussion of a little-notice provision of the 1997 Communications Decency Act, which could have made it a felony merely to “annoy” someone online. Imagine how that could apply to unwelcome replies on Twitter, a topic I have taken up before. “Annoy” has an interesting history in its fight as Apollo Media v. Reno.  Eventually, the government agreed that this would apply only to “obscene” communications, not just culturally combative ones.

The article notes that the US Navy tried to claim copyright protection of a 1976 recruiting poster, trying to prevent journalist Randy Shilts from publishing the poster in illustrating the history of the discharge of a black sailor for being gay (in the 1994 book “Conduct Unbecoming”).  But the poster would have been in the public domain (a fact that Wikipedia notes repeatedly with photos taken by federal employees in the job).

The CDA has a long history.  It would be followed by COPA, the Child Online Protection Act, which would not fall officially until 2007 (documented on my special blog for it about “filtering Internet content”).

But another provision connected to the CDA as part of the Telecommunications Act of 1996, immunizing service providers from downstream tort liability (mainly libel) for user posts is very important to our world of user generated content today.