Forner CIA and NSA official makes case for Apple's argument, that a "hidden door" for even one FBI case can make us all less safe 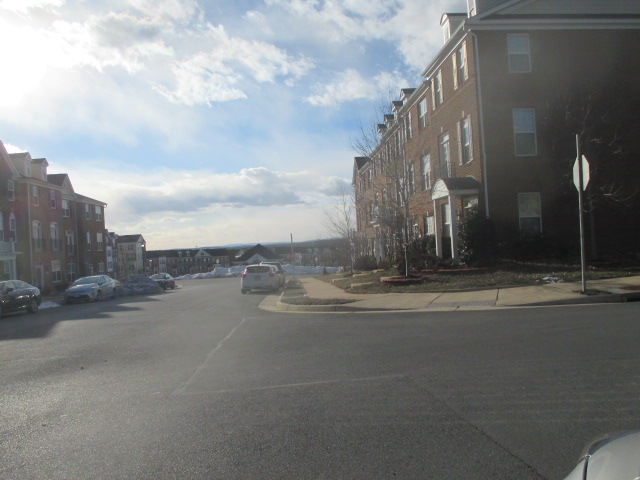 Hayden argues that the government’s making Apple write special software to essentially jailbreak an unbreakable phone’s encryption can make the public less safe against foreign cyber terror in the long run (especially to components like the power grids), no matter how careful the government thinks it can be in securing the decryption method.  One reasons is that people will buy un-decryptable phones from overseas anyway, and it won’t be politically acceptable to make their possession illegal.

Part of Hayden’s thinking is that cyberterror has become the biggest threat – subjunctively speaking. I somewhat disagree.  I think that in the end physical WMD, especially EMP, are the most dangerous.

It’s possible to communicate in ways that are almost undetectable – all the way back to the use of couriers in the early 2000s.  It would be possible to “communicate” through steganography attacking ordinary amateur websites (an idea sure to occur to Donald Trump eventually if he wants to take down those tubes), something feared right after 9/11 but not really reported yet.  But if an enemy is determined enough, untraceable communication can always be imagined, so that gives some weight to Hayden’s remarks.

USA Today has an account of Hayden’s views here  and Hayden’s new book is “Playing to the Edge: American Intelligence in the Age of Terror”.

Bill Gates is right on the edge with this issue, as reported by “The Verge”, saying he was at first misinterpreted, here.

Mark Cuban writes that there is no way the decryption code could be kept absolutely secret here.  But Maybe there could be an intermediate key piece that says behind the NSA?

CNN has explained that the proposed software would merely disable the feature that wipes out the iPhone's contents after 10 failed logon attempts.  But the software would not be put on the phone; it would be warehoused in a "Cheyenne Mountain".
Posted by Bill Boushka at 6:29 PM