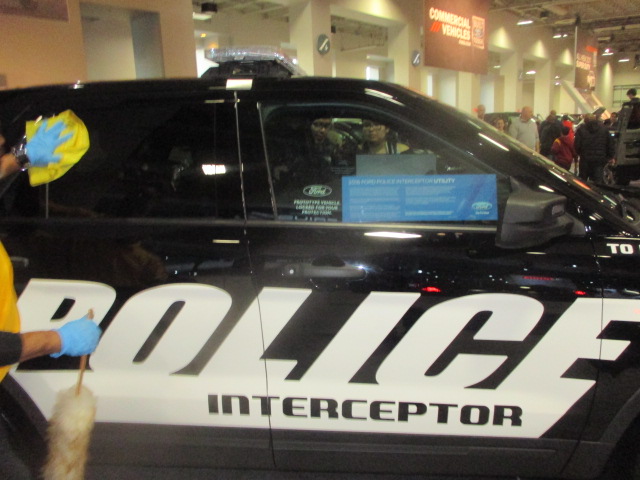 People have found that posts about some topics (like “drone strikes”) have been blocked, as reported in a CNN Money story Feb. 4 by Sara Ashley O’Brien.  Twitter users find some links blocked if deemed unsafe. (By the way, there are several indie films about the US military conducting remote drone strikes.  Would FB block links to my reviews of these films?)

That has never happened to me.  But I have my Twitter posts going to Facebook directly, and some never show up on my timeline.  This may be because the links simply didn’t connect.  I can always post directly, but occasionally the original post has finally shown up, hours later.

There’s a site keeping track of these incidents, just called “Online Censorship”. Note the site's scare headline, "have you had your account suspended?"

And on January 28, the Washington Post ran an article by Caitlin Dewy in “The Intersect” column: “The big myth Facebook needs everyone to believe”.   In January, Facebook started “censoring” posts on bullfighting, as if it were prostitution, and that censorship practice really was noticed in Spain.

But it’s also true that what’s acceptable in one community creates tremendous uproar in other parts of the world, or in some minority communities.