Apple's resistance to doing a "special job" of decrypting a phone for the FBI; it will become a regular thing 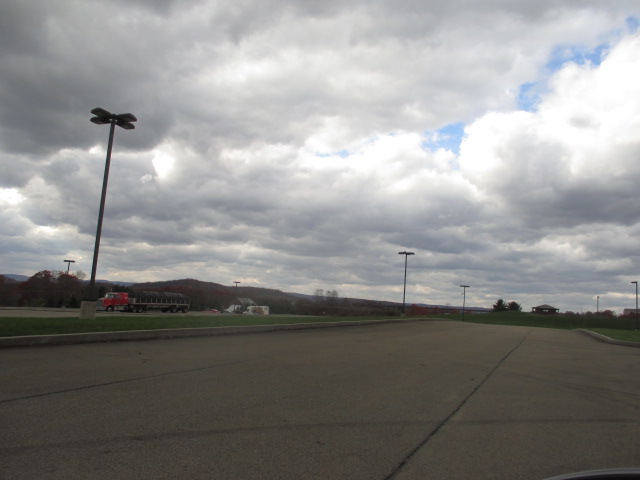 The media has discussed all day a judge’s order to Apple to help the FBI crack the encryption of an iPhone belonging to the San Bernadino terrorists.  There is no simple way to do this with an individual phone, as there is no back door.  Apple would have to write more code (and be compensated for the work). The basic concern is that once this code exists, it sets a precedent for other requests. Moreover, the code could be discerned and reverse engineered by terrorists or foreign governments, endangering customers, especially overseas and in non-democratic parts of the world.

Right now, 10 unsuccessful attempts to unlock a phone erases the data on the phone, right now. New methods need to be coded to overcome this feature.

There is no privacy issue about the phone, because it belonged to the County.

Apple’s own letter to customers is here.

Techdirt seems to have one of the best explanations of the problem. And check NBC here.

This battle may not matter much to the “average person” in the US.  Where it can matter is if someone has somehow motivated a very determined adversary or enemy, particularly with a political agenda.

Generally, unusual security measures to protect the public from war-like threats can be encapsulated with a “Cheyenne Mountain” approach.  But that gets harder with open communications and asymmetry.  The ability that the FBI needs now to solve this particular case could be within Vladimir Putin’s pocket (or North Korea’s or ISIL’s) in a month. So Tim Cook thinks.

Ted Cruz says (in a Town Hall with Anderson Cooper) that the order applies to this phone, and that the unlocking software need not be put on consumer phones.  It would be used only used "after the fact" with a court order on a specific phone.  But Apple thinks that once the software is available, hackers could jailbreak any consumer phones.

Timothy B. Lee of Vox separates the apples from the oranges in the argument, "Apple's battle with the F.B.I, over iPhone security, explained".  It strikes me that the final conclusion is, Apple really can do this with a specific phone under warrant if it "really has to." So maybe Ted Cruz is right.  Tim tweeted an even more detailed third-party explanation of the coding issues, here, I guess I left the world of doing my own coding too soon (in 2001)!

Will this wind up before an 8-member Supreme Court?  Maybe not so fast.

Forcing Apple developers to work for the FBI or maybe NSA could be viewed as a form of "conscription", about which I have written a lot.

The Justice Department is complaining that Apple's concerns are mostly about "marketing", Wall Street Journal article by Devlin Barrett, Feb. 19.