An accidental debate on morality: "to confirm" is not "to conform" 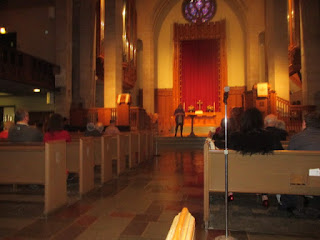 This Sunday Morning (like the name of one of the Four Sea Interludes from Benjamin Britten’s “Peter Grimes”) there was an unusual conversation at a “book forum” held by a visiting minister, Diana Butler Bass, from the First Baptist Church of the City of Washington DC, for her book “Grounded: Finding God in the World , A Spiritual Revolution” (Harper).  This was a Sunday school session in the sanctuary; the book signing party was at the pot luck after service.  I purchased a copy, and will review it later on my Books blog.

Now this is not a “religious” post.  It is about “moral principles”, so to speak, that I often take up here, in a secular context, in a society that for the most part embraces democracy and classical liberalism. 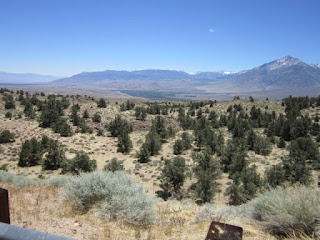 Bass talked about cycles in nature, which can cause local catastrophes for man who isn’t prepared for them properly, but which are good and necessary in themselves.  Forest fires happen naturally, and are part of an ecocycle for bringing new life (which recovers amazingly quickly with new sprouts after typical western fires).  Hurricanes are nature’s way of keeping higher latitudes, away from the Equator, warmer.  Volcanoes were probably necessary for life to form in the first place. 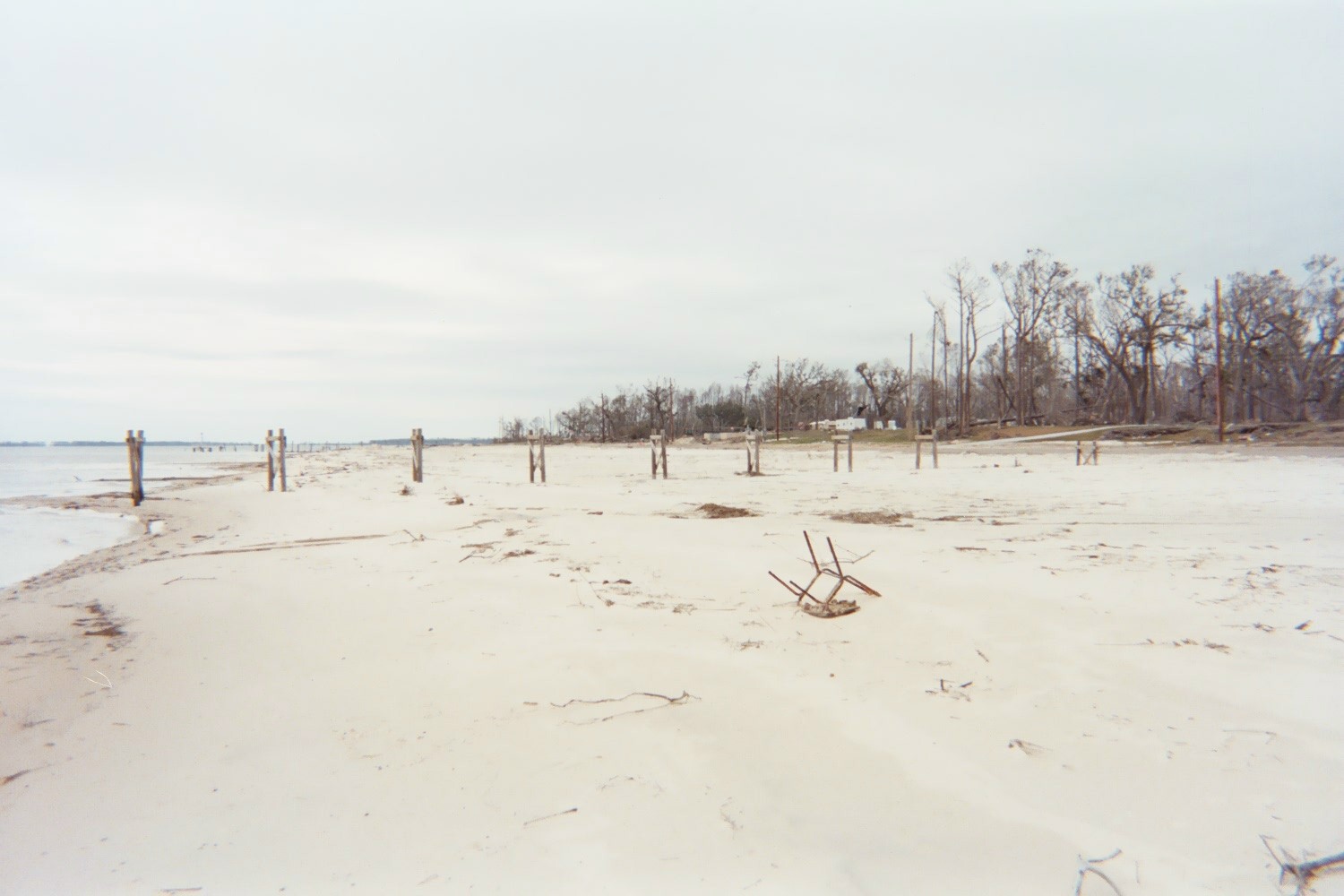 Man’s problems come from poor choices.  Hurricane Katrina would not have been catastrophic if man hadn’t destroyed the natural estuaries in the marsh with poorly constructed levees.  We made a dubious choice to settle there, or to engineer our settlements poorly.

Now I agree, as a retiree especially, that is is incumbent on me to consider disaster resilience if I move somewhere.  I doubt it would be smart for me to buy a beach house on the North Carolina cape.  I don’t expect the government or other individuals or families to subsidize an unnecessary, gratuitous risk.

But with other choices, like to become a “full time blogger”, like I did in retirement, or to author my books, or to become (or not become) a teacher, or a life insurance agent, for that matter, the moral aspects of my “choice” are much more subtle and nuanced.

There were questions from the audience, with some problems of microphone acoustics in the sanctuary.  I asked a challenging question (getting to stand in front of the lectern as if, as I said, to "pimp" my own books). I said, I grew up in the 1950s, when not everything was about “making choices”.  You had to “conform” to the patterns established by others (your parents, your family, your community, sometimes your country), because you were beholden to the sacrifices others had made for you;  if you didn’t do your part when it was your turn, someone else had to take the risk in your place.  (I didn’t mention the Vietnam era draft from the microphone, but did in conversations afterward.)  She was a bit thrown off balance by the question, and said she didn’t quite understand it, because she was born in 1959, and grew up in the 1970s, when people were past that mentality.  Well, in many parts of the world today, and in poorer communities in the US today, people are not past that.  Perhaps the question sounded like something from Donald Trump, or maybe Vladimir Putin. She consolidated her answer by comparing the concepts of "confirm" with "conform". This reminds me of a particular play on semantics in a high school chemistry class, when I had become a "senior."

Certainly, in my day, military service was not about “choice” in the usual moral sense.  Having a child is about choice (and very costly to others sometimes when out of wedlock or, if as some conservatives claim, done deliberately for “welfare benefits”).  But if forced with eldercare responsibilities, as people live longer, not having children doesn’t come across as just a “choice”.  Or, when taking a job as a substitute teacher, dealing with the needs if special education is not necessarily an informed choice in the usual sense that “libertarian thought” means.

I know this is a loaded idea when referencing many awful situations overseas, but how we respond to coercion and pressure from others, and whether we are prepared to address their needs when they knock on our doors (at least figuratively speaking) is a moral issue.

My third “Do Ask Do Tell” book starts with this idea and takes off with it.  I’ll return to the subject soon.