"Against Crony Capitalism" has a more subtle take on inequality, and it's not so personal 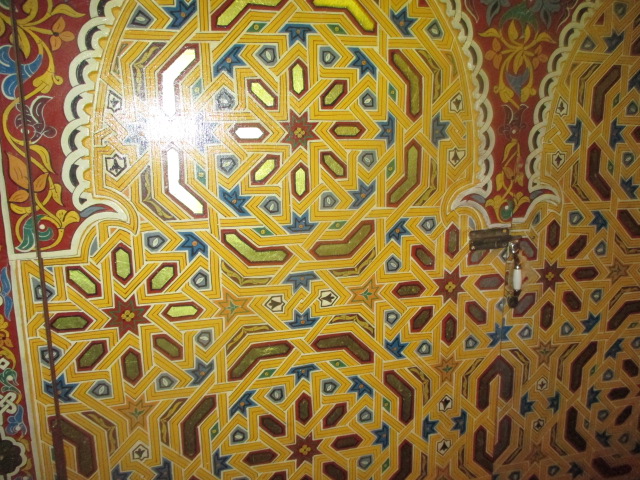 The site “Against Crony Capitalism” has an interesting short missive and graphic, “The Issue Is with thee Crony Rich, not the Deserving Rich”.

“Earners, Entrepreneurs, Protectors” are on the good side.  I suppose that would include technical innovators, at least at the outset.  Bad are the “Predator, Cronies, Rent-seekers”.  That would sound like the “second-handers” in Ayn Rand’s vocabulary.  Are people who made money by setting up credit default swaps examples of predators? Are the "rent-seekers" landlords like Donald Trump or the "rentiers" of Piletty's "Capital"?

The radical left uses the word “parasite” in a personal way, sometimes as a pretext for Maoist morality. 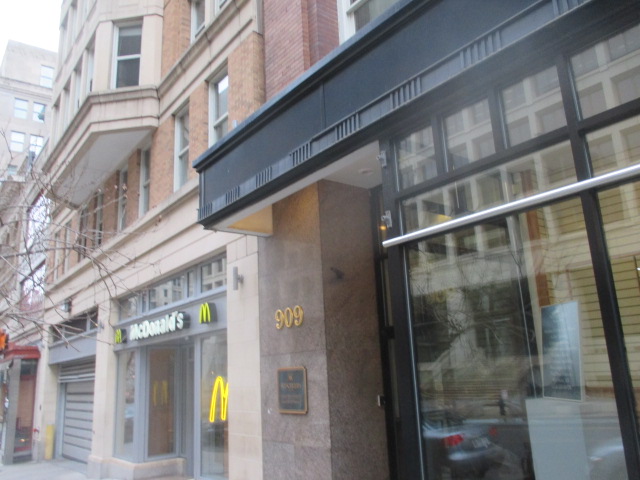 It can get very confrontational and group-think (as in this Facebook post where I discuss a physical assault based on reverse class hatred). 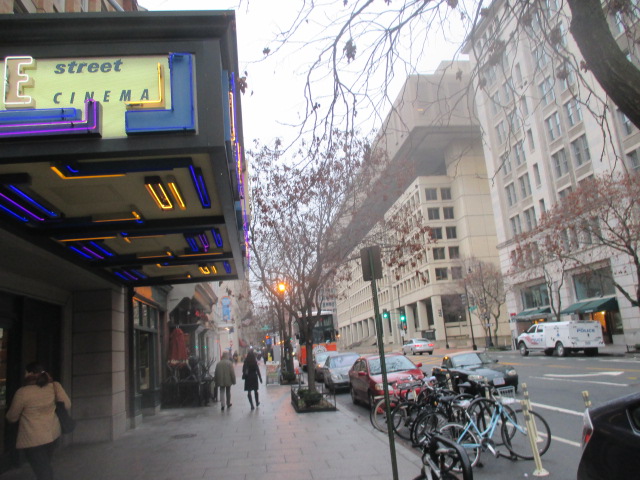 In my DADT-III book I made a dichotomy between inequality and innovation (explained here   in a press release). Bur it’s clear that passive wealth-sitting is much more objectionable that its use to create more real wealth with real work.  I’m headed toward a “universal” moral principle that almost any advantage in wealth involves some good luck and hidden dependence on others which invites the moral obligation to “give back” (in a decentralized, voluntary way in a libertarian society less dependent of bureaucratic gate-keeping), but is continued innovation (toward sustainability, universal Internet access, clean energy, security) itself a sufficient form of “giving back”, even if it is less “personal” or doesn't cost you some "radical hospitality"? (see Drama blog, Feb. 26, 2012).