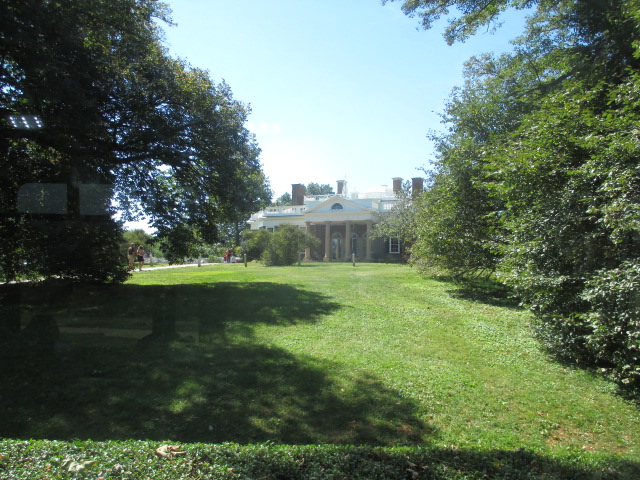 For 2016, there is a recent tightening of “The Twitter Rules”  which seem to deserve a read. Somehow, the page title sounds like the name of an indie movie!

The media has reported the development, for example Jessica Contretra’s article “Here’s what you can no longer say on Twitter”.  I think it’s pretty much common sense that “you” shouldn’t have engaged in this behavior before Dec. 31, either. Note the specific mention of terrorism, but the absence of any mention of any specific religion or country (recognized or not).

What’s more interesting is the section of rules about “spam”, and Twitter’s statement that “what constitutes ‘spamming’ will evolve as we respond to new tricks and tactics by spammers.”  The wording of rules or guidelines below suggest that a large amount of “unrelated” content could be spam, as could simply passing links rather than “personal updates”.  That’s a little disturbing, as the range of subject matter that I cover is large.  Some of it is about politics, some about the economy (I just wrote a couple of “conservative” wisecracks about the plunge on Wall Street this morning partly because of China’s performance), some about film, some about classical music.  That may sound aggressive and all over the map to some people;  my own writings (blogs, books) shows how intra-related most culture is.  The same issue has been mentioned by some observers for blogging platforms.

The rules also advise against overuse of any one hashtag – that sounds OK.

Interesting is the issue of aggressive retweeting or “replying” to people who don’t follow “you”.  Now, I do think that retweeting and doing “@reply” does tend to increase one’s own count of “quality” followers.  I’m pretty convinced that this accounts for some of the increase in my own follower count in most of 2015. But at least one party (important to me) seems to have objected to the practice, so for now I have stopped (as of right after Thanksgiving) until I can sort this out (and make my whole output “less bad”).  I had covered this problem before, on December 4, 2015.  Some of the problem has to do with the mechanics of Twitter and how that makes it necessary to direct tweets so that more specific parties are likely to see them.  (The "@reply" may constitute a bigger "rudeness" than the "@mention" or retweeting.)  It is true that the hashtag, used properly, can help get a tweet to desired readers.

Of course, the rule change is motivated in part by the abuse of Twitter specifically by ISIS, turning the idea of spontaneous social media content on its head.
But apart from these problems, many Internet consultants (like “Blogtyrant”) still recommend being aggressive on the Web, as necessary to get anywhere.

Here’s a video on “minding your Twitter manners”.  Another tip – don’t do “auto direct message”, as that is perceived as spammy by many people. 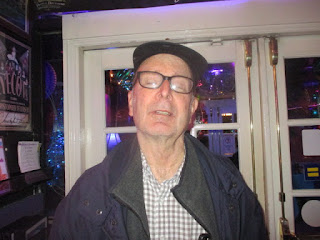 David Roberts on Vox enters the debate on how Twitter can improve, and suggests that it not increase the 140-character limit, but fine-tune it. He also discusses the virtue of needing to get people to follow you (which he says is really not important, comparatively speaking, in Facebook). Twitter is the ingredients for home-cooking, Facebook is the ready-to-eat TV dinner (not so healthful with preservatives). 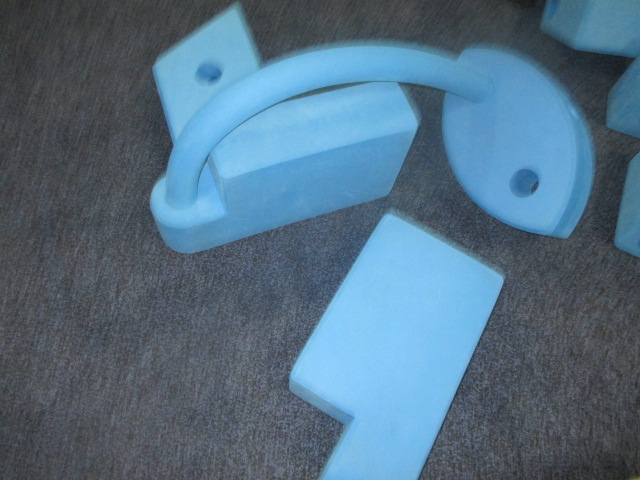 Wafa Ben Hassine of the Electronic Frontier Foundation offers "Twitter's Policy Reboot: The Good, the Bad, and the Ugly".  Notice the mention of Daesh, and the discomfort as to what constitutes terrorism, and the mishap over common Muslim-sounding names.
Posted by Bill Boushka at 9:27 AM