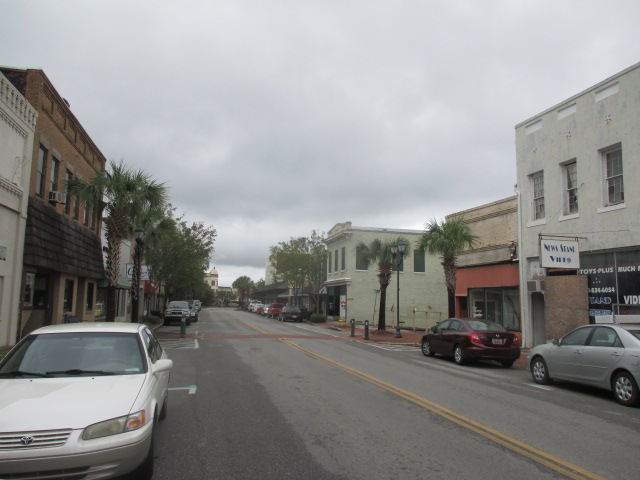 Mark Judge, on a site called “Acculturated”, asks “Are you guilty of ‘virtue-signaling’”?  The concept means appearing to be virtuous by sharing some common contempt for a negative social happening (for example, police racial profiling) without being willing to put your own skin in the game.

Yesterday, CNN’s Tom Foreman shared, on his Facebook page, a link to a Medium article by Sean Blanda, “The Other Side is Not Dumb”.  He says that making caricatures of “The Other Side” in a polarizing social issue doesn’t show we’re better informed; it says we would like to remain smug a-holes ourselves.

Participating in group-think may help people feel that they belong, and belonging – having real people need you -- is important in its own sake.  But sometimes we really do need a nuanced debate.  Sometimes we can’t afford to be wrong.

I can think of some major issues where this is true.  Back in the early to mid 1980s the gay community had to respond not only to the medical but the social and political threat of AIDS, which unleashed some very dangerous legislative proposals in Texas.  Later on, gay leadership went around saying “don’t take the test”.  To follow “your side’s” orders was a way to invite catastrophe. 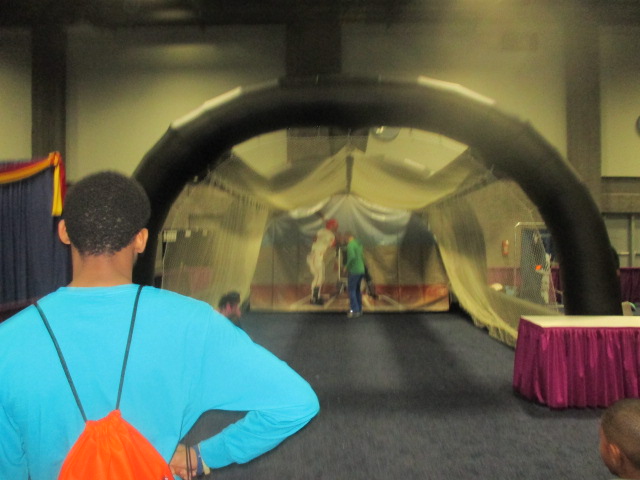 We have issues like that today, such as the safety of the power grids (which I had mentioned to Mr. Foreman Saturday when buying his book at an NBC4 health fair).  The public has a perception that this is an issue belonging to the right-wing and the doomsday preppers.  It needs a thorough, nuanced presentation from major media outlets. 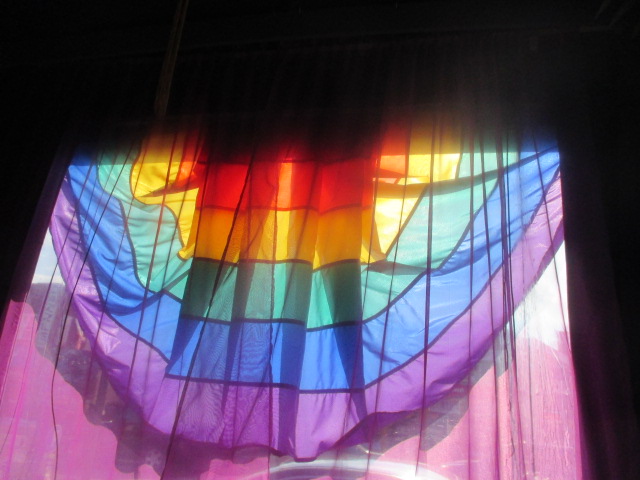 A distantly (or distally) related problem is documented by Fareed Zakaria's harrowing op-ed, "Bit, venom and lies: How I was trolled on the Internet", in the Washington Post Jan. 15.  Ratifying prejudice makes some people feel "virtuous" (or, as one prosecutor told me, "superior").  Zakaria points out that Facebook doesn't have as big a problem with this as Twitter, or with comment forums that allow anonymous posts.  But Electronic Frontier Foundation continues to champion anonymous speech, or at least the right to engage in it..