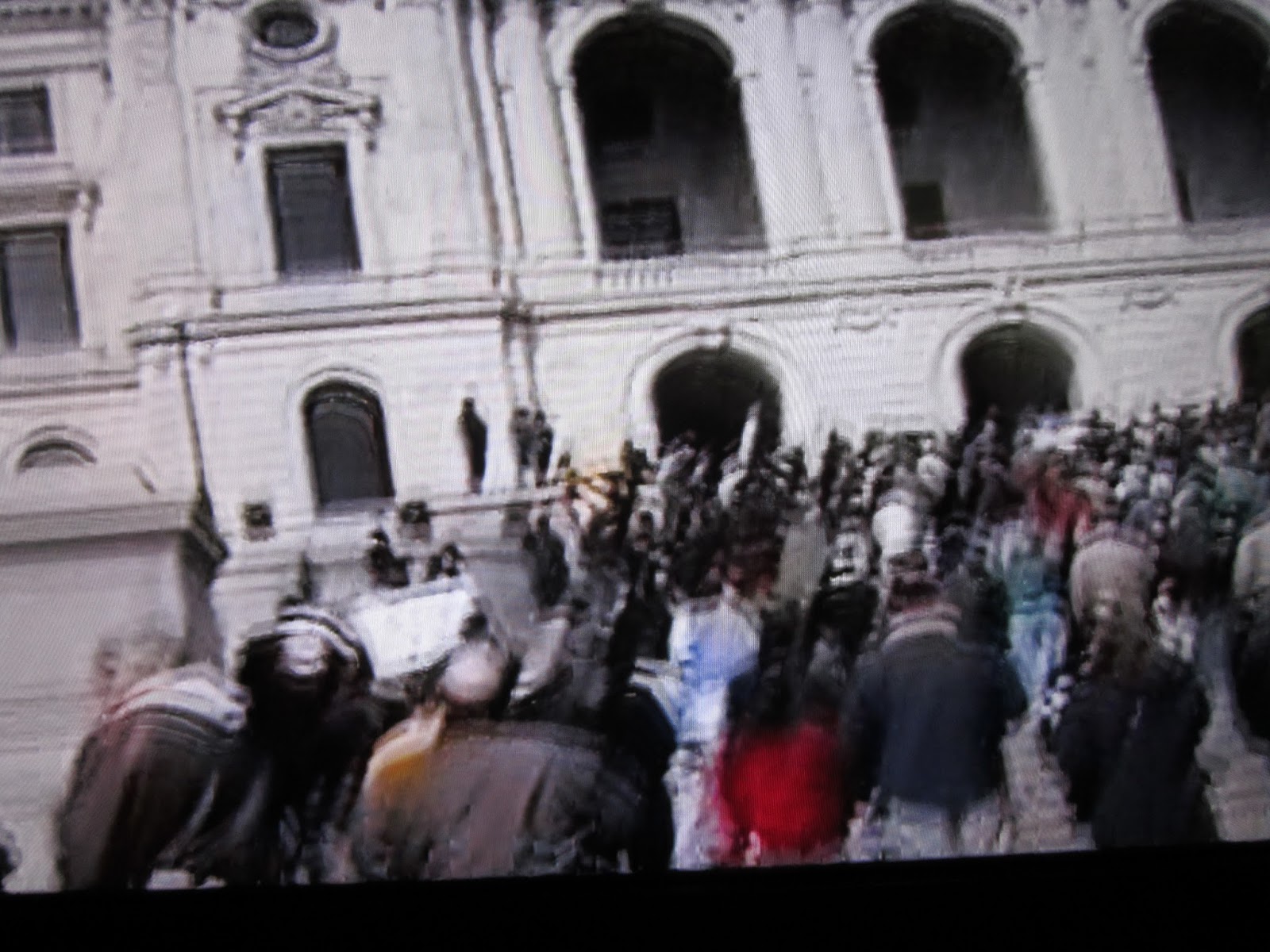 There’s a lot of talk today about Hillary Clinton’s “get out the Caucus” for Iowa (yes, it faces an East-coast-style blizzard Monday – and I talked about her email scandal already on the Issues blog).

It sounds like going to a caucus takes a lot of time for a voter, compared to just voting in a primary.  CNN explains the process, which is more complicated in the Democratic Party than Republican.

Yes, I like to pretend I can stay above the partisan crowd, say what I want in my books and blogs, accumulate knowledge for its own sake, have a certain following. Not many people pay for my content, though, and I get a certain amount of flak for that (especially from book publishers) and that could become more serious over time.

Partisanship seems bad because it degrades intellectual honesty.  It can also get in the way of getting things done and can lead to serious crises (look at the debt ceiling in 2011 and then 2013).  It can get silly.  But it does express one important value in a democracy: people have to be able to work together and compromise with one another as individuals to get anything done.

I can remember how these problems have always played out for more specific communities, which tend not to appreciate independent speakers’ bringing up distracting “externalized” issues.  You see this with the “Black Live Matter” movement now, and I’ve seen it for decades in the gay community, most of all in the 1980s when faced with the political fallout of AIDS and not completely willing to face the secondary medical implications.  Outspoken people, looking for the truth (me at the time, in Dallas) could be seen as endangering the solidarity of the whole movement.

But, as Martin Fowler wrote in his book (reviewed Aug. 27, 2014), everyone belongs to some group, no matter how introverted.

In the video above, note the distinction between “morality” and “ideology”, and the question of how you get anything done without surrendering your moral “high ground”.

Picture, no, not Iowa, but Minnesota (actually, a libertartian anti-tax rally in 2002 in St. Paul).

Check out Ruth Marcus in the Washington Post, "Why many Iowans don't caucus", p. A17.