If you "care" about people, you can sell to them, so the moral paradigm goes 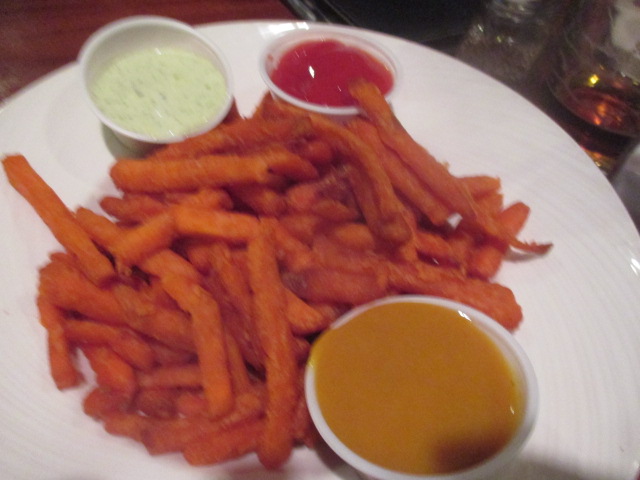 I don’t know that this is necessarily the case.  The dot-com bubble would burst in 2000, and even where I worked (ReliaStar, to become ING and Voya) the CEO said that a problem for the stock valuation what we didn’t have a “dot com” in our company name and trademark.

It was in 1998 that the power of search engine, to make ordinary people famous in the old Web 1.0 world was becoming evident.  That was the year that COPA would be proposed, and EFF would take up the fight (with the first temporary injunction against it in Feb. 1999).

Today, I do get pestered a lot to “sell”.  I could pick up from the latter part of my Jan. 11 posting.  It’s particularly disturbing when I get calls from my on-demand publishers about campaigns to sell copies of the older books – when Kindle is cheap, and all of it is viewable online anyway.  In most circumstances, older non-fiction “political” or eclectic books don’t continue selling lots of copies.  But they are valuable, important for reference, for context, and a record of where we’ve all been. Likewise, I get pressure for “sales” in many other areas, like online advertising or increasing user input.

In fact, as I hinted, there is a notion with some people, if you want to be heard, people should “pay” to hear your message in order to prove that it meets their needs.  The market means something.  It may not always mean paying with Paypal or credit cards.  It might mean “paying” by user involvement, like likes (“Likeononics”) or user engagement (comments) from people you don’t know at first. But there is a definite idea, that if you self-publish, you’re automatically in the retail sales business, however humbling that sounds.  If you’re already a celebrity (or an established best selling author who makes a living at it) then your publisher does it for you.  But it now, you have to earn your celebrity by proving people “want” you. 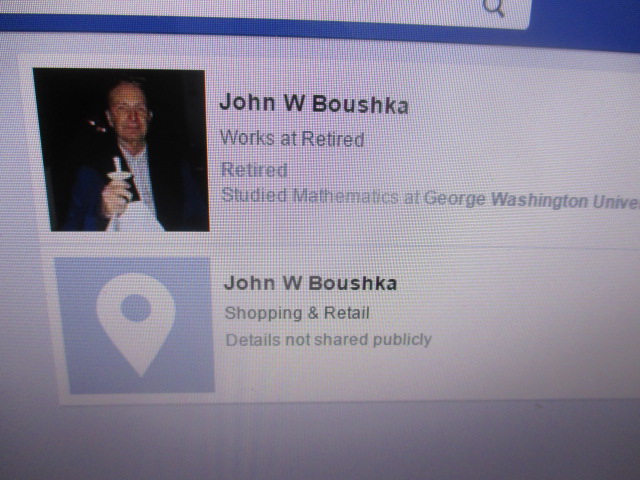 In fact, my auto-generated Facebook page, which I haven’t released yet,  my official category is “Shopping & Retail”, because Facebook has figured out that I am a self-published author.  There is a way to change it, and I honestly haven’t looked yet to see if Facebook has any concrete rules on who can call the self a “public figure” or “journalist” (or “author”).  Likewise, Webroot security use to categorize my doaskdotell site as “retail” and even “real estate”.

"Passive" marketing worked well in the old Web 1.0 environment, and can be combined with modern social media today, which seems to compete with it (and overwhelm it). But the environment may not always be as permissive as it has been -- particularly if Section 230 gets challenged, or business models change enough under investor pressure. (Along these lines, check out "Blogtyrant's" latest pep talk.  But Monday's are perfectly OK for new postings. I made an 80% on his blogging quiz -- don't do mailing lists -- so I guess that's a "B-" grade.)

For authors (or columnists) to sell, the dictum is “write what other people want.”  Now, yes, you can tal about making money with the lowest common denominator – something like (adult) porn, or the obviously cheesy supermarket stuff (well, I’ve actually enjoyed Sydney Sheldon and Dean Konntz, and Nora Roberts has her own world, and Stephen King’s novels are real literature). It might mean genre (even gay genre).  But, judging from the volume of tweets from other self-publishers, there is a mentality of how to entertain people with fantasy, or impossible situations (who to tell your fiancée that you murdered your first husband – if you want to become a black widow).  One YouTube video says, well, take a theme that you know sells and vary it – like how I got mutilated by aliens when I got abducted.  That’ll sell on Amazon Kindle.

On the culturally positive side, people want literature that helps them feel better about themselves.  Now, I’ve said that I don’t like to pimp making something OK that isn’t in my own frame of reference.  But if one does make a profoundly disabled person’s life better, then that sounds like something that would sell if it becomes a book.  So, then, you come at me, with, why won’t you do that?

This goes down a Vertigo spiral into some pretty disturbing stuff.  Yes, if you create content, you want it to help people. The people have to matter, and as my father used to say, you need to see them as people.  You need to be prepared to take responsibility for them or provide for them in some circumstances.  While you have a right to reject a particular person in a particular case, you can’t ethically carry out a pattern of rejecting everyone based on fantasy and be credible.   So, at some point, you would need to be able to help someone, and feel good enough it to (as in the gospel song “He’s alive”), “tell somebody” – that is, pimp it, proselytize, and sell.  We close the circle.

I'm reminded of an occasion when, working a short while for a company that sold subscriptions to the National Symphony (2003), a young man with a music degree was brought down from Toronto to show people how to "sell" classical music en masse -- to real people. 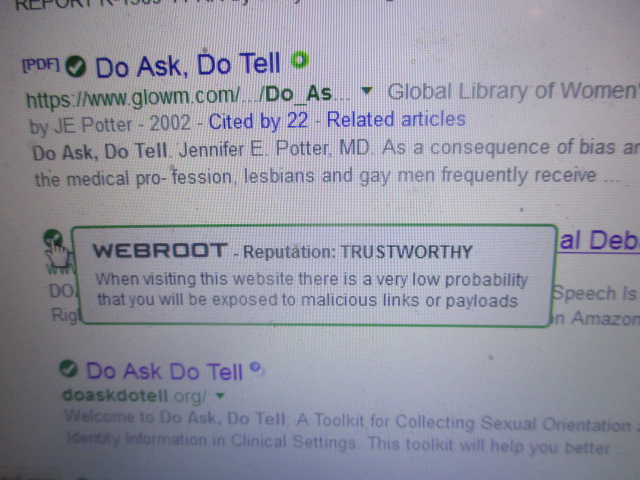 By the way, on my legacy “doaskdotell” site, I see how Webroot handles it now, and I also see that Yahoo! rather crowns it, at least in Firefox and Windows 7. 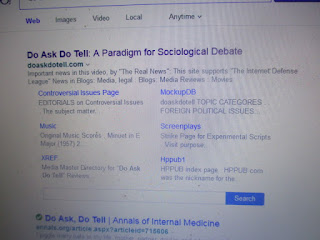