Gratuitous "social graces" and "salesmanship", anyone? 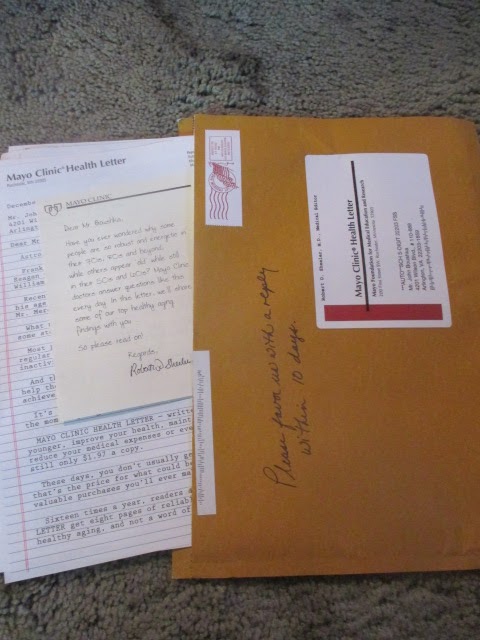 Recently I got a bombastic mailing from the Mayo Clinic for what looks like a simple periodical subscription about personal health.  I know that the nearby Virginia Hospital Center became affiliated with the Mayo Clinic.  And I remember the town of Rochester, MN well from the years that I lived in Minneapolis (1997-2003).  I recall that when Washington Nationals baseball player Jayson Werth broke his wrist on a Sunday night game in 2012, he immediately flew to the clinic in Minnesota for “state of the art” restorative surgery (and then maybe shopping at the Mall of America).

I don’t answer “robocalls”, and I don’t respond to being directly contacted to sell me much of anything. (“Don’t call me, I’ll call you.”)  Part of it is just about time management: there are far too many calls, spam emails, and conventional postal mailings (still) to respond to. It’s like a hiring manager giving each resume a maximum of five seconds attention.  The shoe is on the other foot.

But part of it has to do with my personal resentment of personal manipulation for its own sake.  My own adult lifestyle has always been very “independent”.  That’s partly concomitant with the kind of work I did – individual contributor in information technology shops.  I didn’t have to go outside and “sell” things, and learn how to manipulate people for an employer’s gain (“overcome objections” and all that “always be closing” stuff).  In retirement, I’ve learned that isn’t the real world for most people.  We’re supposed to be social creatures and need others to sell things to us.  It used to be that a reasonable number of telephone calls for sales and even door-to-door knocks was normal, acceptable, and even expected.  No more.  But some companies do not seem to have caught on with the new reality. 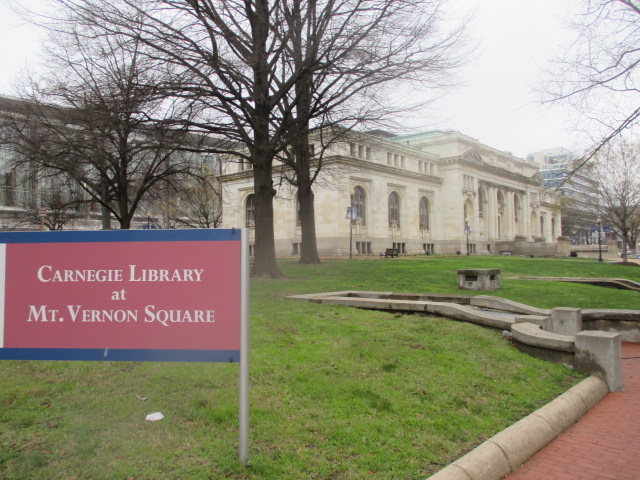 Then, there’s the whole subject matter of what the US Army called “social graces” when I was in Basic Combat Training (back in 1968).  Recently, at a social dinner gathering, the organizer, when introducing me to others, would say “Bill has a blog.”  Well, I have nineteen of them, and setting a blog up means next to nothing by itself.  Or “Bill is a distinguished author”.  (Maybe it was “esteemed author”).  No, I’ve gotten little public recognition from the mainstream, and as of yet I still don't have a Wikipedia page because I don't meet the "notability" rules (so far, subject to change without notice).  It would be much more appropriate to use active verbs and be specific.  “Bill has authored a few books, and deals with gays in the military”.  Well, they deal with more than that, but that’s a much more constructive, helpful and appropriate statement in a social gathering to convey really what I have done with the second half of my life. The barren statements run the risk of conveying a fake "superiority complex" on my part.

The "Personal Journal" of the WSJ offers this piece by Elizabeth Bernstein, "Friendship advice: when your best friend brings a crowd: 'Focusers' prefer time alone; 'Diffusers' like to socialize in groups".  But a "focusers" is more like to have at least one blog.


Second picture: This was the public library (where "it's free") in Washington DC where I went to research term papers in high school.
Posted by Bill Boushka at 8:23 AM