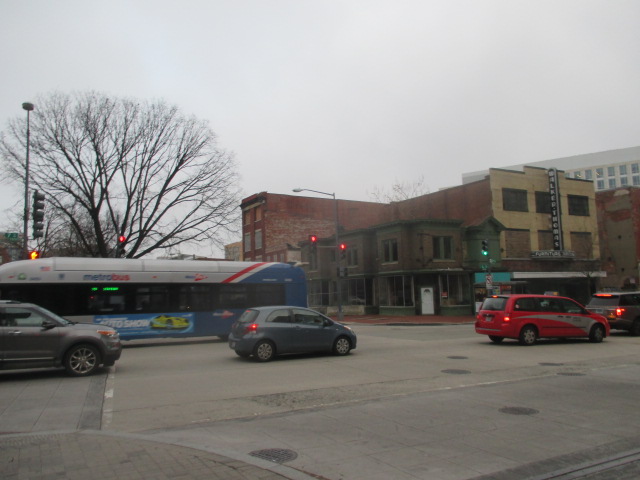 A couple of books are leading us to recall Aaron Swartz, “The Internet’s Own Boy”. (Movies, July 21, 2015).  One is “The Idealist: Aaron Swartz and the Rise of Free Culture on the Internet” (Scribner), with a New York Times book review by Justin Peters. A Facebook friend points out, in summary, that Swartz became a millionaire by selling Reddit to a publishing company, and then he became an “idealist” by storing other people’s IP.  Should people be able to make money on their own IP?  Of course, they can.

Then today Electronic Frontier Foundation, Elliot Harmon (probably no relation to actor Richard, but who knows?) writes about “The Boy Who Could Change the World: The Writings of Aaron Swartz”, a collection from The New Press.

But the biggest practical problem is indeed the expense of accessing studies in academic, scientific and particularly medical journals.  Jack Andraka has often spoken about “Open Access” in his Ted talks and various events at Stanford (where he attends college now).  (Jack has been criticized for not publishing all of his own work yet while making these arguments, but getting stuff published in journals before age 19 isn’t that simple.)  Other prodigies like Taylor Wilson or Param Jaggi could encounter the same issues in their work, although they may have funding to cover it.  Even more seriously, institutions like Harvard are saying that journals are so expensive that they can no longer adequately service their own students and professors.

Should scientific journals belong in the public domain?  How do you pay for research  (including a time-consuming peer review process) presented in them?

The “privatization of knowledge” sounds like a good catch phrase.   My own father would claim about my own insubordination and hypochondria, “You read ….”   It’s common for authoritarian political and social (and religious) structures (Russia’s Vladimir Putin,  and China, for openers) to promote the idea that the passage of knowledge comes with earned social or familial status.  Past generations, until modern technology, didn’t have much choice about this but to believe their elders.  We can do better.

Christopher Greene of AMTV has an interesting take on Swartz.  He also says that Reddit censors his channel. Greene thinks Swartz could have defended himself in court.