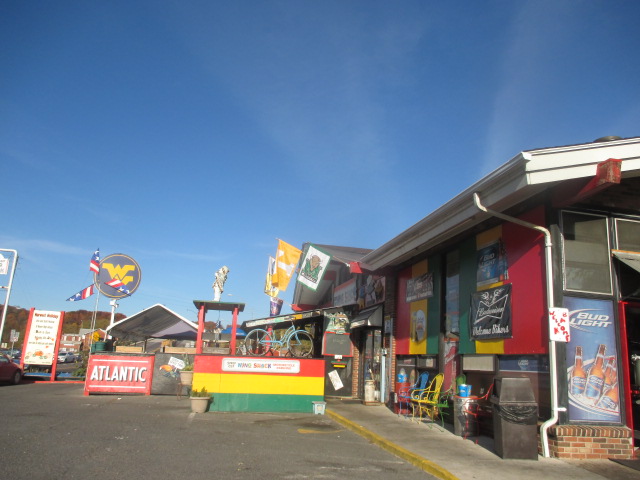 Donald Trump was questioned during the CNN debate Tuesday night on what he had meant by shutting down parts of the Internet to stop ISIS recruiting of impressionable or disaffected youth.  This time, he was more vague, saying that the US could cut off access from servers overseas (like in Syria), or at least that what it sounded like. But cutting off Internet access within areas of Syria is an idea that would actually suit ISIS aims.  Vox had a brief article by Zack Beauchamp on Trump’s proposal to “close off areas of the Internet” last night.

But Hillary Clinton has also recently been a little more specific.  She wants a law to require service providers to monitor and screen out terrorist recruiting content, according to this CNN story. Clinton’s comments would follow from a recent bill proposed by Senator Diane Feinstein (D-CA), mentioned and linked on the Dec. 13 posting.  Feinstein claims that her Bill would not require pro-active monitoring in advance (maybe she has anticipated Section 230-based arguments).

In fact, companies can screen for digital watermarks, which is how Google checks for some child pornography, but the images or videos have to have been identified by NCMEC.  There is no facility yet to identify jihadist promotion, but it’s conceivable one could be developed for limited range of material, like the beheadings.

“If you required service providers to pre-screen everything that got published online, you would shut down all user-generated content. Essentially no Facebook, YouTube, Twitter, or blogs. You wouldn't get to speak and be heard until you had "earned" it. But there is a nagging debate about Section 230 (which protects service providers from most downstream liability for libel) and DMCS safe harbor (similar for copyright), and in Europe, "the right to be forgotten". These downstream liability protections could be jeopardized if service providers had to prescreen for jihad. Even Hillary Clinton said she wants service providers to weed out terror support (by legal requirement). It's difficult to imagine automated tools that would be very effective, even though they can work for some things (looking for known digital watermarks in images).  ( I note also, later Trump "clarified" by saying he would interfere with the Internet only in Syria and Iraq? -- AC360 coverage on CNN at 11:50 PM)”