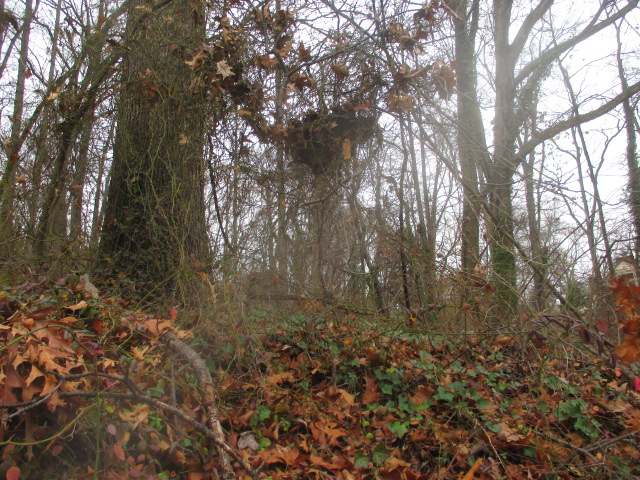 A piece by Tyler Cowen in the New York Times Business Section caught my eye because of some unusual moral overtones, “The marriages of power couples reinforce income inequality” ,

The article emphasizes the advantages to kids growing up in families where both parents are professional and highly educated, and which appeals to modern ideas of liberalism, individualism and gender equality.  The idea works well with same-sex couples raising kids because it’s likely each partner is a strong individualist to start.  But the cherry picking leaves the rest of society weaker. So what’s good for innovation and progress isn’t always good for stability and sustainability.  The article mentions the way social media and dating or matchmaking sites add to the tension.

In fact, when I was growing up and entering young adulthood, the opposite idea prevailed: complementarity. You were supposed to have a sexual response and then a life investment in someone who would depend on “you” (if you were male), something that at a basic biological level would not connect in my brain. It made more sense to affiliate up. That worked at an individual level, but wouldn’t meet society’s (or the extended family’s or community’s) needs as they were viewed, out of some war-driven necessity, at the time.  My inclinations, if seen as acceptable, could lead to fewer babies, and most of all, to some women, who at the time had much less developed career opportunities on their own, remaining in some poverty when they could have been supported in a stricter culture.  I was perceived as not playing fair, and providing a lot of distraction by my distant (Karellen-like) “oversight” of others.

Enter economic growth into the debate (International Issues blog, Dec. 18).  That comes up, because there will be a challenge in keeping the economy growing while dealing with climate change.  In fact, it’s individual innovation (from young adults like Jack and Luke Andraka, Taylor Wilson, Param Jaggi, and of course the “example” already set by Mark Zuckerberg) that is the best change to solve the problems while providing growth. When the pie grows, the world is no longer a zero-sum game, so the idea that individual aspirations and actions may need macro-level control by the group becomes morally (and politically) less credible.

Another part of the picture is “social capital” and “solidarity”.  I’m personally pretty reluctant to get recruited by “groups” and pledge any particular loyalty to them because they can turn out to be doing the “wrong things.”   Yet, the ability of groups to get people to work together on shared (even if partisan or specific) goals is itself a virtue.  Content means nothing until someone else experiences it.

Let me mention another kind of social media -- the old fashioned kind -- mass produced letters with family pictures mailed with Christmas cards.  I've never been into doing this myself -- by blogs and books (and tweets and Facebook posts) tell all anyway.