"The Knowledge Aristocracy" opposes open access; why we depend on prodigies for the innovations that can sustain our way of life 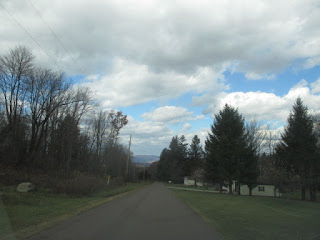 Jack Andraka has published an article in the Stanford Daily, “The Knowledge Aristocracy” on the AAPS Blog, here.  The heart of his argument is that stiff paywalls for many research journals not only hinder average people and undergraduate students from gaining valuable science information, they hinder all but the richest institutions themselves.  He points to a World Bank study of people in research by country.  He also points to a recent Harvard University report saying that even Harvard can’t afford all of the necessary journals at the outrageous prices.  All of this tracks back to Aaron Swartz ("The Internet's Own Boy") and his determination to halt the privatization of knowledge.

I could spin a social interpretation of all this.  There is a tendency for people to believe that knowledge passes down a social hierarchy, whose “political” integrity is as important for its own sake (to protect the people who belong to it) as the information that decisions are based on.  But you really see this mostly in countries like China and Russia.  But in my own upbringing in the 1950s I encountered this in my own family.  My father would quip, “You read…” 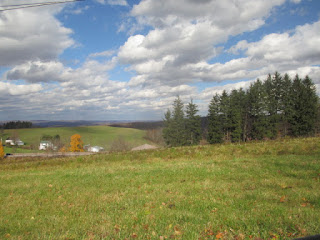 I’ll also note that I have started reading the book by Tom Clynes, “The Boy Who Played With Fusion”, about prodigy inventor Taylor Wilson, who invented a fusion machine, and who (at 21) may have invented a way to make the power grid more resilient, from natural events or enemies, and idea that reportedly is attracting some investors  -- right now this is still the “libertarian” free market rather than government policy (which needs to address this, as Ted Koppel’s book “Lights Out” shows).  I took it on the Metro and a lot of people saw it at a church supper tonight, including a new pastor.

There was an informal discussion that genuine faith does not preclude the idea that we should solve our own problems (like climate change) with science.  There is even a cultural resistance from many people to pay attention to the outside world, and to demand that everyone in their immediate social circles learn to become personally attentive no matter what happens outside.  We have a lot of science to master to sustain our way of life and stability in a way that “personal responsibility” really has the meaning we want it to have.

I’ll review that book soon, when I have finished it