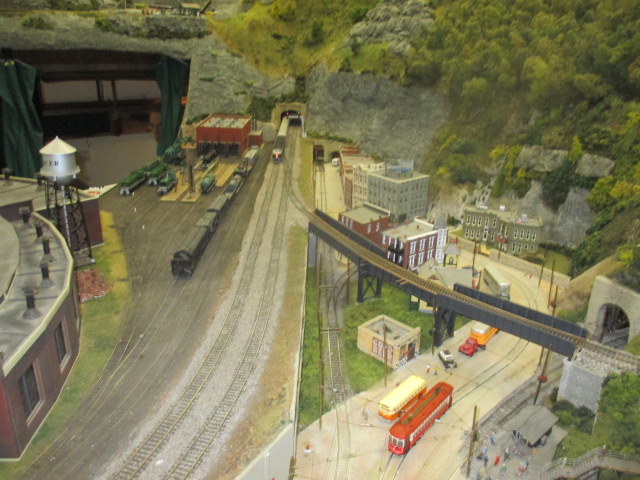 The company Reed Elsevier, or RELX  (the “Books in Print” people, also handling ISBN’s, all very familiar to me from the 1990s when I wrote my first DADT book) has been pursuing researchers who share their own work for free when it has been made proprietary.  Cory Doctorow on “BoingBoing” writes “scholars and activists stand in solidarity with research-sharing sites” and, at Electronic Frontier Foundation, Elliot Harmon writes “What if Elsevier and researchers quite playing hide-and-seek?” EFF had even broadcast this on Twitter with the Timo-esque language "What if large publishers spent less time in court and more time improving their business models?" (that is, getting "less bad"!)

One problem is that scholars are prohibited, by contracts, from sharing their work for free if it is being published “through channels” so that the publications can make their money.  That is to sat, researchers cannot legally compete with themselves.

What if I was told I couldn’t put my own books online for free (for people who don’t want to pay or can’t afford to) because it would reduce actual sales (often overpriced) and publisher prices (and maybe undermine jobs of people at the publishers).   You could say, such a development would support the moral idea that one needs to make money for others or meet real or perceived needs in some social context before being "listened to" (as in the title of my DADT-III book).  What if songwriters or classical music composers were told this (I won’t “name names” right now).

I can recall doing a very small amount of work for Reed back in 2002, after my layoff, when I was rummaging around for entrepreneurial stuff after my career “cardiac arrest” at the end of 2001.

Jack Andraka  (Books, March 18, 2015) usually mentions open access in his public talks (like on TED) also critics have asked why he hasn’t fully published his own work yet.  (Maybe it isn’t ready.)

And the tragedy of Aaron Swartz was about open access. (On Twitter, one can use the hashtags #openaccess" and "#EFF" to spread the debate.)