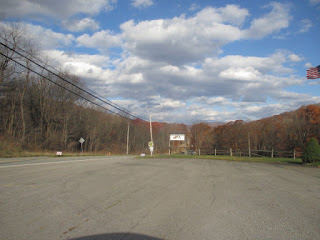 The Federal Trade Commission has published an “enforcement policy statement addressing native ads” in websites.  The New York Times, for example, has a detailed article today explaining the guidelines, by Sydney Ember.

Native ads have become more popular with web publishers because users are more likely to engage them, and support web publishers who have to “do it for a living”.  I can tell from Google help forums, a substantial number of people say they indeed make a living off their sites, and more or less follow “Blogtyrant’s” practices (although not always with Wordpress).

The guidelines are a bit flexible and subjective.  But there are rules.  It’s not acceptable to call an ad a “promoted story”.   The FTC seems more concerned about this issue in a mobile environment than in older desktop computing situations.

I get a lot of email requests to “promote” other parties’ stories on my blogs.  It may be more possible for me to do this cleanly after some restricting in 2016 but more about that later.


A very tangentially related story today concerns my own idea of “conflict of interest” and web speech. Attorney Michael Punke, who works as a deputy US Trade Representative and ambassador to the World Trade Organization, wrote the early 19th century period “western” novel “The Revenant”, which 20th Century Fox has made into a likely Oscar winning film, due out at the very end of the awards season. But Punke can’t talk about it online or publicly, as this Washington Post story by Ben Terris explains, due to federal ethics rules.  Apparently Punke has worked on TTIP, which has been the target of criticism by EFF and others. 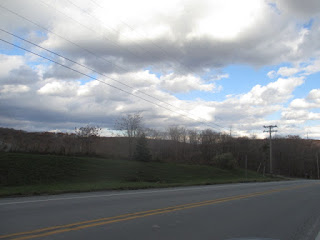 The situation reminds me of my own dilemma when writing a book about gays in the military in the 1990s why working for a company that sold to military members.  I got a transfer away from the conflict, to Minneapolis, starting one of the most interesting episodes in my life (but would run into future issues over eldercare).  The issue also came up when I was approached (without my solicitation) to become a life insurance agent and financial planner around 2005, when I was told that Sarbannes-Oxley would prohibit all outside income (except previous pensions).  I’ll process all this further to see if there are more legal parallels.

I’m impressed that Punke got out of his own narrative to write a novel about people totally unlike him or in an alien environment.  My own narrative simply keeps me occupied. 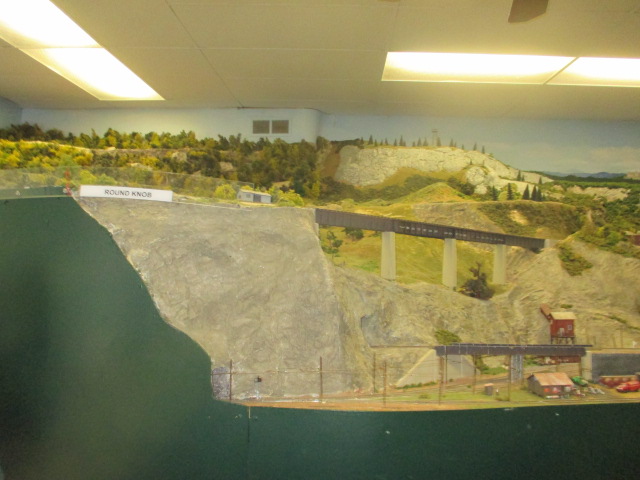 Digital Context Next offers an article by Mark Glaser of Media Shift, "What's next for publishers after FTC's native ad guidelines?"