Equality, Stability, and Expressive Freedom -- and unchosen social obligations that come with belonging 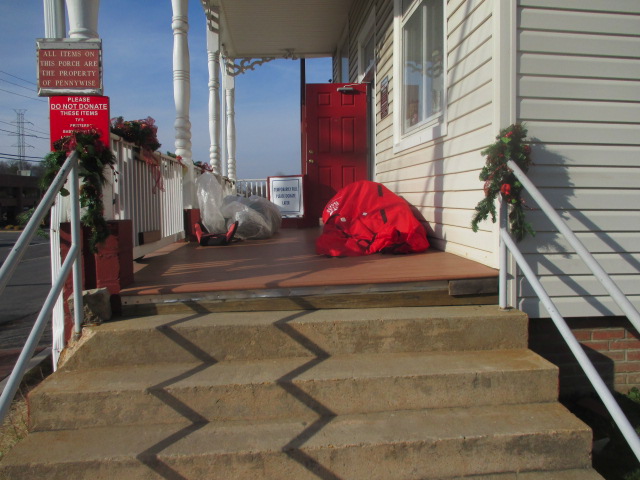 I’ll start out with Jeff Guo’s Wonkblog post today (Washington Post p. A21) “Men, women and Ikea: It’s complicated”   I’m not sure what this says about me, because my brain seems to have fallen more on the female side of this.. I can remember a coworker, in 1980 in Dallas, saying I should be able to change her flat tire because I am a man. 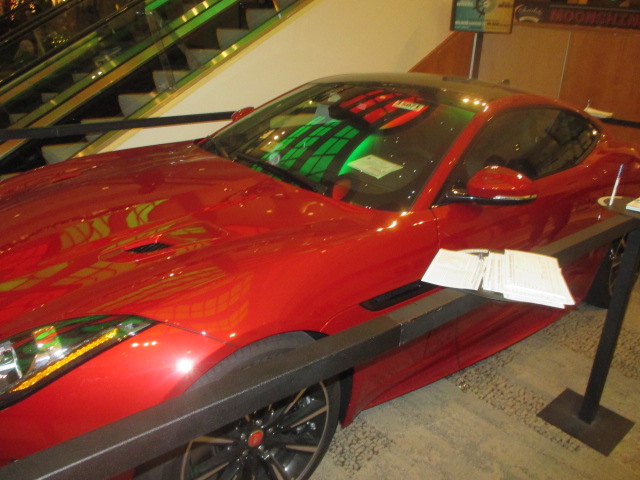 Of course, that brings up gender equality, and equality in general (like marriage equality).  There’s some tension among these concepts:  equality, stability-security, and individual ungated expressive freedom (personal autonomy).  You need stability to keep on being able to function and contribute to the world in a manner that you have been prepared for.  You need freedom for your personal dignity.  You need equality to avoid becoming some other group’s bargaining chip. 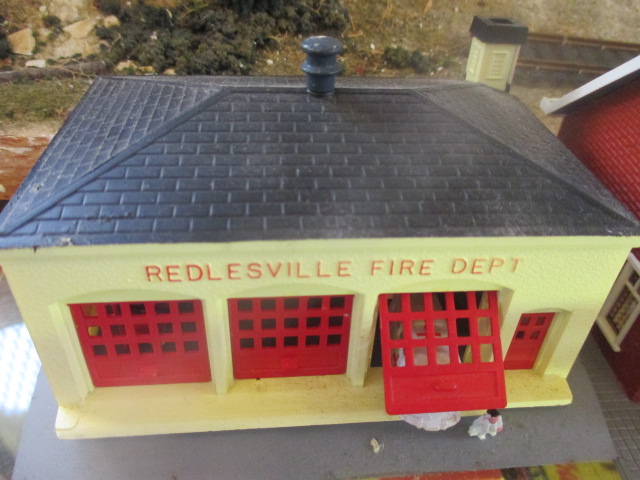 Gender equality, for example, brings up balancing paternal leave with maternal leave, which leads to another issue, paid family leave, and whether it should be mandatory. Libertarians say, let more progressive employers (like Facebook) solve this on their own, and they obviously will  Liberals say, the US lags behind the rest of the world.  The bigger problem than gender is the balancing of the interests between those with kids and the childless, and nobody seems ready to take this up.

But then look at eldercare.  Anyone can wind up with that situation, and it can hit the childless even harder.  That’s one thing that happened in my life.

I think we are heading to a space in our “culture wars” where we need to recognize the intrinsic importance of taking on responsibility for others as something we expect of adults.  I grew up with the idea that that happens once you experience heterosexual intercourse and are exposed to the “risks” of having children.  But responsibility for others, as a cultural value, doesn’t always wait for voluntary sexual intercourse.  In my case, as a non-parent, it was very difficult to deal with this (as when “fathering skills” were needed when I worked as a substitute teacher).  Today, progressive churches have been sending young people (high school and college) on “missions” or summer work camp experiences in developing countries, like Belize, Nicaragua, El Salvador, Kenya, Nigeria.  (The Belize experience got made into a short film (hint ) which I have seen but, as far as I know, has never been distributed publicly.)  This kind of experience becomes more difficult as world tensions over terror (and over gang-exploited poverty, drugs, religion and even sexual orientation) seem to be increasing.  But it can socialize emerging adults into learning constructive personal intervention well before they get into their own dating, marriage and parenting experiences – an idea that would have seemed unwelcome in the more conservative culture in which I grew up decade before. 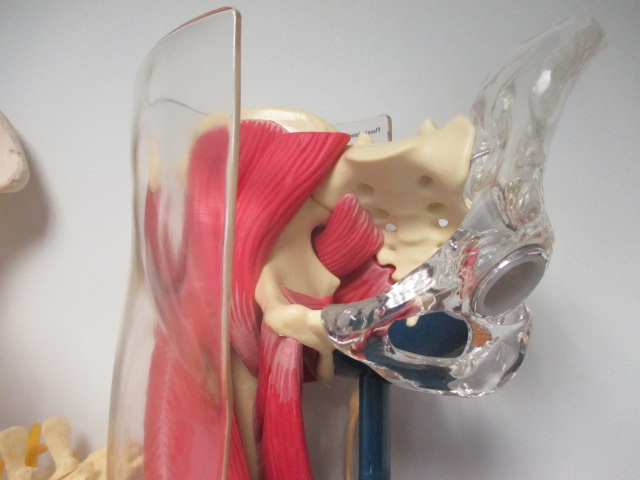 In my first DADT book (1997), I believe that I even proposed a kind of backdoor “paid leave”, in the sense of shorter work weeks for all, but graded:  37 hours base, but 34 hours for those with dependents.  I suppose a “mandatory” paid leave policy could make sense in conjunction with a small payroll tax or “premium” to show that it needs to be paid for, but there needs to be a new debate on the idea that “providing for others” should become a new norm again.  But that transcends our debate on the meaning of marriage.

You could go more Maoist and propose moralistically that any inherited wealth should be spent on proving for people without support.

For most of my adult life, I could remain in my own world, somewhat sheltered, ironically, by the demands of the workplace for unpaid overtime to achieve perfection from computer systems in production. In retirement, I create content with an extremely broad brush (incorporating books, music, and I hope movies), and, yes, if I can do a good enough job “myself” I can gain legitimate recognition from others (Sept 30, 2014), and prove something to myself, that I am “better” than “them”, and not need all this interpersonal stuff that, after all, would have been unwelcome in the more distant past.  But I need to get beyond this.  Time can really run out.