Donald Trump calls for shutting down amateur Internet use to control terror threats to life; but Hillary Clinton has also hinted at such a measure 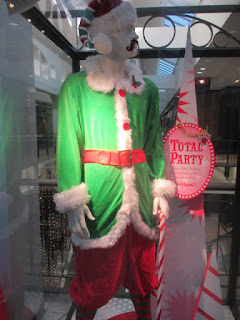 Donald Trump has just been reported as calling for “Closing that Internet Up”, in an NBC News story (by Keith Wagstaff) just published, link here. This “Jonathan Swift” modest proposal follows earlier ones to ban all Muslims from entering the United States.

This unfortunately is not a story from the Onion.  It will get around today.  One could be cute and suggest that Trump is reacting to the idea that Bill Gates and Mark Zuckerberg are much richer than he is (Peter Thiel is about as rich).

In a world with no Internet, I would be (socially) “useless”.  I won’t expand further on that right now;  my last few posts suggest what I mean.  "War", though, is seen as requiring unpredictable sacrifices from citizens "for the future".

President Obama made no such suggestion in his speech to the Nation from the Oval Office Sunday night.

Terrorism intends to force politicians to take repressive measures against ordinary civilian populations, in order to create further divisions (whether among Muslims, between Muslims and other religions, between races, between people with different views on family values).  I can’t resist wondering if there are parallels between Jonestown, ISIS, and “the Guilty Remnant” on the fictitious drama “The Leftovers”, all as aggressive cults.

I’m going to talk more (OK, too much) about “resiliency” soon as a moral issue itself.  But one problem that pops up right now is whether it’s right to ask some people to sacrifice themselves for the supposed common good, especially when there is a perceived (or real) peril that politicians can play up.  We did that before, with the Vietnam era military draft.

It’s also rather disturbing to see some of Trump’s less educated followers (right now in South Carolina) talking about how “they” reproduce as if they were enemy extraterrestrial aliens.  Everything is about “taking care of your own” – part of resiliency, as a moral issue.

The Wall Street Journal had an article Monday about the intensity of effort at Facebook, Twitter, and Instagram (and others) to track terror threats or enticement (on my Internet Safety blog Monday). 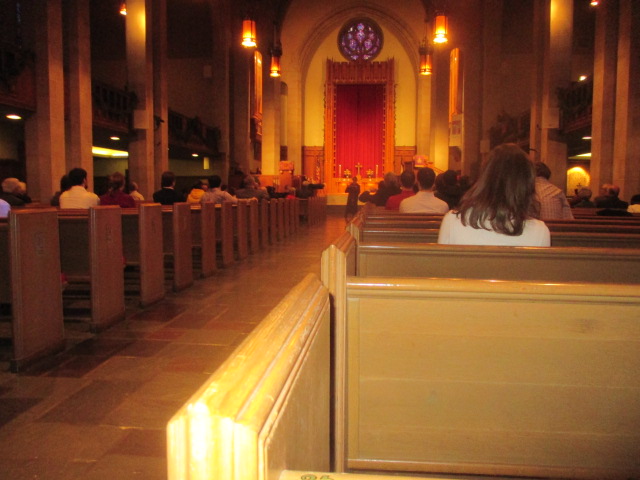 I was going to make a posting today “just” about the vote to call Julie Pennington-Russell as the new pastor, which happened Sunday Dec. 6 after the usual communion service and continued during the brunch (before Obama’s speech). I recall in her comments Wednesday night and sermon Sunday morning a recognition of a dichotomy for people of any legitimate faith.  When to turn things over to “God” (with a lot of gratuitous communal emotion), and when to help yourself solve your own problems.  Faith does not mean we can’t solve problems regarding balancing freedom and threats to our way of life – whether from unbalanced people who can be recruited into cults, or from more organized threats (like potentially to the power grids, which I have often talked about) or from climate change.  All of this, however, tracks back to our own moral compasses as individuals.

'Why hasn;t Donald Trump mentioned the idea of strengthening our infrastructure (starting with the power grids beneath the Internet)? 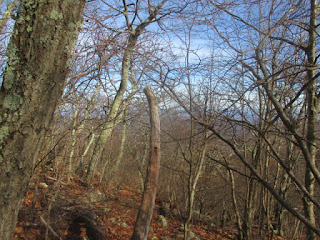 On Thursday, Dec. 10, the New York Times offered two reactions to this story.  On p B6, John Markoff writes "Making sense of Trump's call to 'close up' the Internet", or (online), "Why Donald Trump's Call to 'Close-Up' the Internet is Science Fiction". An on p. B1  Farhad Manjoo in "State of the Art" writes "The Internet is Breaking the Outrage Meter" or, online, "The Internet's Loop of Action and Reaction Is Worsening" where he gives some more supporting original links and reports that Hillary Clinton has made a similar proposal.  It's Hillary, however, how loves Snapchat because "those messages disappear all by themselves".  She had said that before Paris.