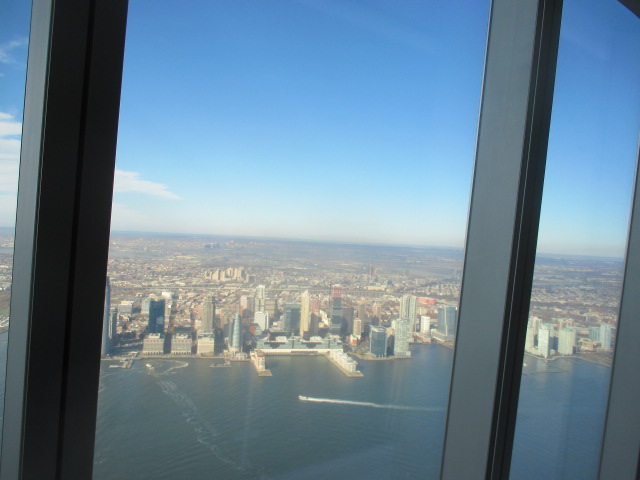 Donald Trump has behaved in a manner as tasteless as I had in an incident in my own ninth grade (1958), as detailed in the first chapter of my first “Do Ask Do Tell” group, where I made fun of a student who had experienced epilepsy in an algebra class.  I heard about that from the school nurse.  Of course I regret it, and I could say I’m left with wondering about the 14-year-old brain.  It could have resulted in my spending a year in alternative education and changed the course of my life.

But Trump apparently appeared to mock a disability of reporter Serge Kovaleski, as related by Jose A. DelReal in the Washington Post Thanksgiving morning, story here. The reporter had been on Trump’s case back in the 1990s, but then written a story shortly after 9/11 about FBI and law enforcement probes of possible terror cells in northern New Jersey.  The Post offers the 2001 story by Kovaleski and Frederick Kunkle here.

The New York Times, on Nov. 24, in a piece by Jim Dwyer, had debunked Trump’s claims about visible celebrations across the river in New Jersey after 9/11, in a piece here.

The Post also notes, in DelReal’s story, that its syndicated columnist Charles Krauthammer, who consistently writes about terror threats (and did so particularly after 9/11, addressing issues like nuclear threats), and seems very concerned about social and personal resilience as a moral value, is himself disabled.

For all his talk about making America great again, Trump seems to take what he has for granted. “I’m rich. Really rich.”  He even wrote a book, “How to Get Rich”.  His recent behavior seems shocking, when one considers how on “The Apprentice”, he seemed to have a very good handle on the importance of customer service in how he ran all the contests, and how he consistently found great “kids” to be contestants (even Omarosa and, of course, Troy McClain).