Today's elections go back to paper instead of voting machines; more on social media downstream responsibility 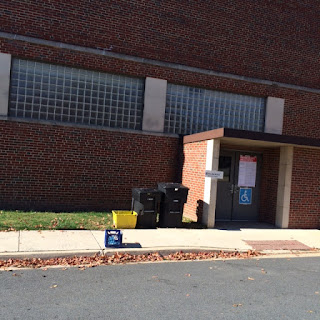 Today, I voted in a local Arlington VA election, and noticed that the county has gone back to paper ballots (machine-scanned), and away from Windows-based voting machines.

I had covered the controversy over voting machines on an election day posting here in November 2008. I had worked as an election judge three times (from 2005 to 2007) and taken the tech training on supporting the machines.  But in case one of them crashed, all you did was restart it (with a power button) and it usually worked. At the time, the operating system had been Windows XP.

The election judge process today was better in that there was electronic verification of your voting (rather than a manual checkoff on paper). 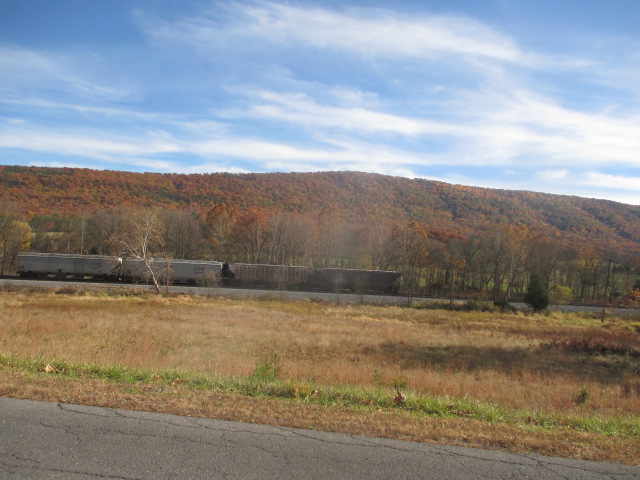 Working as an election judge offers low-pay and a 17 hour day where you have to be there by 5 AM.

On another matter, Micah Lakin Avni has an important op-ed in the New York Times, “The Facebook Intifada”, link here, where the columnist argues that social media companies should be required to make more responsibility for removing hateful or inciting content.  His characterization of the new kind of terrorism (with another supporting sublink) is chilling, “ordinary young men and women inspired by hateful and bloody messages they see online to take matters and blades into their own hands.”  I could relate it to the indignation that comes with inequality (and accompanying insularity), which I have personally witnessed earlier in my own life.