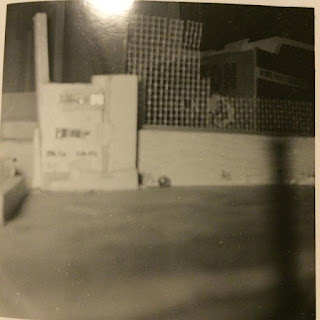 There’s been a ruckus in the news about fantasy sports, specifically, fantasy football.

CNN Money has an article that makes the case for the legality of Internet fantasy sports, on the theory that skill is involved in assessing players to be selected onto “teams”.  I think you could make a comparison to chess.  In fact, chess would be a good skill for any field or general manager of any sports team to have.  The Washington Nationals know I have often said this.

So now the New York State attorney general tries to shut down two fantasy football sites (Draftkings and FanDuel) for NYState customers, story. At least they were told not to accept bets.

As a boy, I (and friends) invented all kinds of “fantasy leagues” in the real world, especially baseball.  We made cardboard stadiums and implemented boardgames on them to result in real games with reasonable baseball scores.  We invented outdoor games to be played in backyards with limited numbers of players (which got replaced by whiffleball)  But we actually played the games and kept statistics on paper in our leagues.  In fantasy leagues, the idea seems to be to award points to teams based on how the drafted players actually did.

It isn’t hard to imagine inventing a computer game that takes fantasy players (as drafted) and then constructs the plays of an actual new simulated game with random number generators.  In baseball, you could add physics (the trajectory of a batter fly ball) and the dimensions of the home team outfields.  You could assign probabilities for fielding errors.  But this would involve skill and would be legal if done, I would think.  Has anyone tried this? It would sound as if it could make money (and it’s really a kids’ “cardboard stadium” idea – we used to make them every summer in Ohio back in the 1950s). 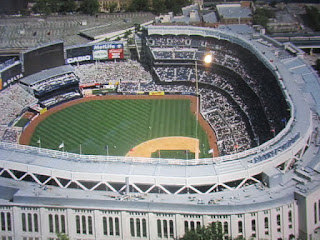