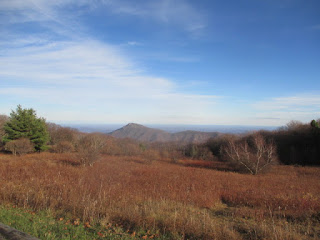 The Pew Research Center is reporting that Millennials, or Generation Y (essentially, born 1980-2000) tend to support (at least at a 40% rate) the idea of government-regulated ”safe zones” for minorities protecting them from offensive or critical speech. Jacob Poushter reports on the group’s site reports here.   Valerie Richardson reported the story in the Washington Times on Friday here.

A related idea is campus speech codes, and even “no media” zones for protests.  Although campuses are generally private property, I rather feel that journalists should be able to report what happens in outdoors areas normally visible to many people.

Part of the issue is the idea of limiting or coloring speech to meet the needs of a particular group.  Although I understand the point of “black lives matter”, focus on one group can be overshadowed by genuine greater threats to everyone (terrorism), so I find it difficult to be dedicated to one group’s narrow issues, even if the groups’ members have been treated with grave injustice (consider how this used to be with gay rights). 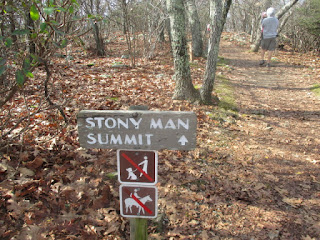 The Your Money column of the New York Times by Ron Lieber has two articles today that caught my eye. One piece concerns the “Go Fund Me” site, “Going online to plead for help” in print, or “In defense of the personal crowdfunding campaign” here.  I generally don’t respond to individual appeals online (by any media) unless I already have some connection to the party.  I keep some giving at “arms length”.   In many particular cases, people did not prepare very well with insurance, so the system did not work for them (or maybe it would have failed them anyway.)  Keeping charity less personal was the culture I grew up with, and as I’ve noted in some columns here (especially around February 2012) the attitude toward the personal aspect of giving is changing, partly as a paradoxical result of online culture.  I’m also rather put off by the idea of trying to making something honorable out of victimhood (much less martyrdom). My own perspective is colored by my own history with the Vietnam era draft. Males could be required to serve by conscription (but deferred if privileged enough); if they were badly maimed in combat they were called casualties, rather than victims, but neither term is of much help to their families (most of all intimate partners).  Of course, it can happen to me (from nature, or hostility), and there is more to go into than I have time for today.

Lieber has an earlier column somewhat related, “teach children to give by telling them how much your family has been given” here. 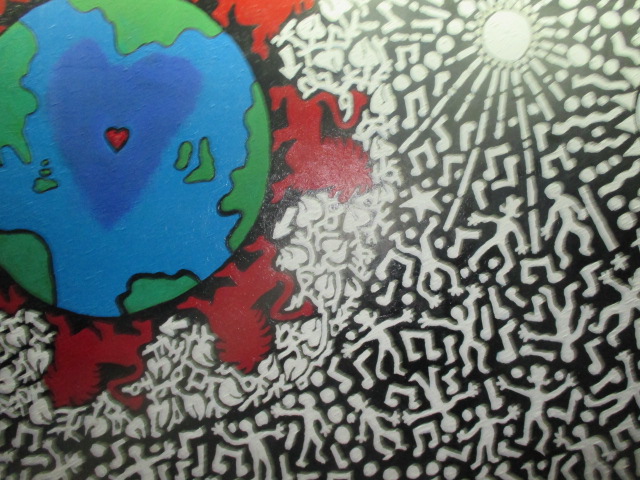 Kathleen Parker has an op-ed "Well, don't blame the students" on p A15 of the Washington Post Thursday, here. The online title is more explicit, "For thin-skinned students, we have nobody to blame but ourselves".  The article expresses disapproval of rewarding prizes or accolades to less competitive students merely for "trying".


But David Boren writes on p. 37 of the Nov. 30 issue of Time Magazine, "Zero tolerance is the only way to stop racism". 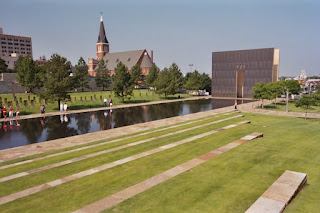