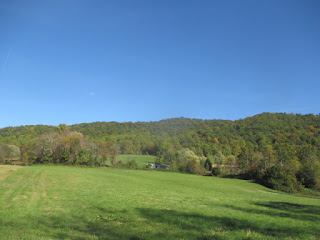 In September 2015, the Federal Trade Commission took legal action against a related group of manufacturers of weight-loss products, apparently based in Florida, known as Roca Labs, for litigating or threatening to sue consumers who wrote negatively online about the products or particularly who complained to Better Business Bureaus, as detailed in this press release. The company had claimed that some consumers had violated “anti-disparagement” provisions in “contracts” when they bought the products.  The FTC claims the company has an “adversarial relationship with the truth”.  The FTC complaint is here.

The product was supposed to appeal to patients who might otherwise face gastric bypass surgery.

NBC Washington aired the story Sunday morning.  One consumer claims a process server was at her home, waiting or trolling outside, at 7 AM when she left for work, an aggressive or boorish treatment of customers that sounds shocking (NBC News story by Herb Weisbaum ).

Media have reported that more businesses are trying to impose “gag orders” on consumers.  These may include medical providers.  (They may particularly target consumers viewed as vulnerable or socially less appealing.)  I haven’t encountered this myself.  But I would wonder if gag orders are enforceable.  Truth in an absolute defense to libel in the US (not always overseas).  There could be issues with “conflict of interest” in some employment circumstances, as I’ve gone into before. 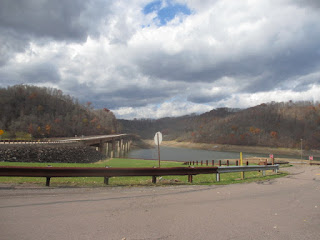 Thursday, on a day trip, I merged onto the Maryland Beltway right behind a business truck for the Hadeed Carpet Cleaning company, a litigant discussed here Jan. 9, 2014, with regard to the issue of identifying anonymous reviewers.  Techdirt has a log on the case here.