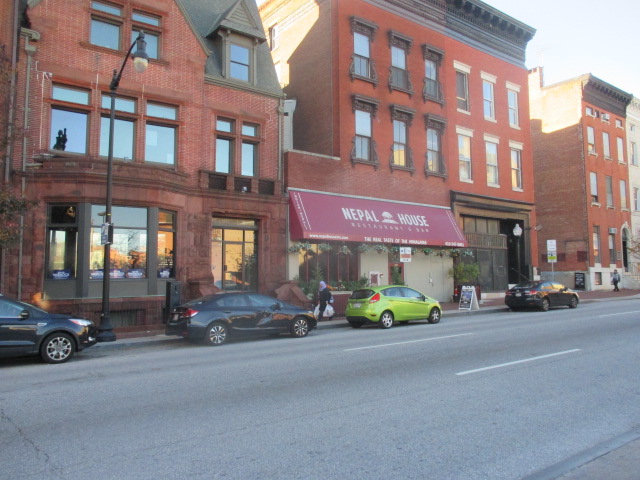 First, let’s start today’s discussion by noting a relatively “minor” story about an “exception” to the DMCA for archives if games when the game itself is stored on the player’s machine, by Kendra Albert, Nov. 13, here at Electronic Frontier Foundation here. 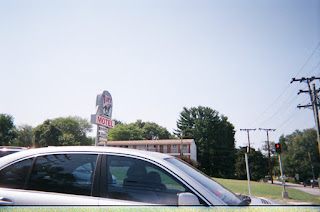 That takes me to a tangential consideration, that games seem to provide one way of “encrypting” and disguising messages, even beyond steganography. 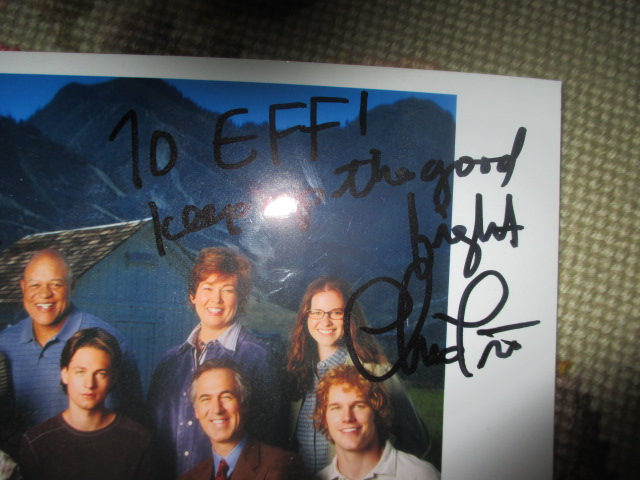 I’ve been a member of Electronic Frontier Foundation since the late 1990s, when EFF helped me a sub-litigant against COPA (the Child Online Protection Act), finally overturned after cyclical litigation in 2007. In 2005, I mentioned both DADT and the COPA battle in a party line meeting Gregory Smith and Chris Pratt from “Everwood” at a gathering at King of Prussia, PA, and Gregory (“Rookie Blue”) wrote an autograph to me addressing me as “EFF”. 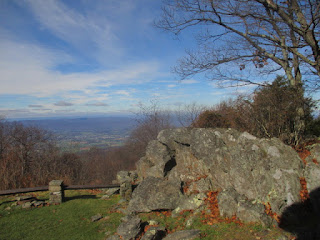 In recent years EFF has been relentless in protection of consumer privacy and shielding from surveillance.  It has sometimes advocated people learn to use TOR and similar products.  It has supported the very charismatic Edward Snowden, Glenn Greenwald and Laura Poitras, at least spiritually. Sometimes this gets to look like villainizing the NSA, with its sprawling campus a little closer to Baltimore than Washington, a bit east of I-95, and plans for a super data center in Utah. (I was there once, or at Fort Meade, while in the Army in 1969, for an Armed Forces Chess Championship.)  It has promoted universal adoption of “https” for all websites, even amateur ones.  One major force behind this advocacy is protection of users in non-democratic countries, Islamist or not.  About 20% of my own traffic is from outside the US, and half of that comes from authoritarian countries where often it is banned (not very effectively, it seems), including especially China and many Islamic countries, as well as much of Africa.  Some of my Twitter and Facebook followers come from those parts of the world (including some journalists). 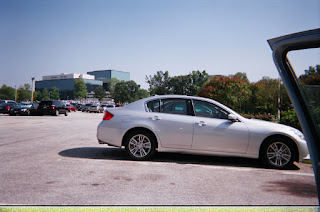 Given the obvious recent inability to European and sometimes US intelligence to intercept the encrypted chatter of terrorists, especially associated with ISIS but probably older forms of Al Qaeda and other groups as well, it’s obvious that there will be controversy over encryption. As of now, it appears that criminal or enemy elements have been able to use “off the shelf” commercial encryption packages from many companies, some in Silicon Valley.  US law enforcement argues it needs a “back door” to look at encryption, but there is debate as to whether this is technically possible. NBC News has one of the most detailed stories right now, by Keith Wagstaff, concerning encrypted messaging apps, here.  Senator Rand Paul’s solution had been “get a warrant” but that apparently doesn’t work.  GOP candidates particularly are torn between protecting privacy and people’s lives at the same time.  A government “back door” might endanger legitimate users from criminal mischief.

The encrypted message issue is somewhat distinct from the broader social media issue, were certain platforms, especially Twitter, have been widely abused to recruit “impressionable” young men from disadvantaged backgrounds in Europe and sometimes the US.  Twitter may be under the most pressure because its financial performance recently has not been good.  What follows initial recruiting involves an area far removed from familiar social media platforms and blogs, into the deep web, and especially the use of quickly disappearing messages – the antithesis of self-publishing as I use it.  One particular product seems to be “Telegram”


Of particular note is the idea of "war".  Late Monday night, a CNN commentator said that ISIS had "declared war" on everyone in the world who did not believe in their religious ideology, and the commentator said that we have to balance "Staying Alive" and personal liberty.  (Hint: in 1983, the "life" meant that John Travolta waxed his entire body, and some people noticed.)  There are legal questions concerning Article 5 of NATO if France declares war (or whether you can declare war on an unrecognized state).  But in general, war brings social resiliency into the moral debate over individual rights.

There will be people who say we should shut down all “getekeeperless” user generated content, a proposal which I hope is infeasible because of the economic investment Wall Street has in social media, if for no other reason.  (They can add national security to arguments about cyberbullying.)  Before the mid 1990s, you didn’t have a voice unless you could make yourself “popular” doing something else and could “sell”.   Somehow, we managed, didn’t we.  I get flak myself about the fact that my own speech doesn’t make other people money, and they have families to support when I don’t (or I may be coasting on the politically incorrect “inherited” or “unearned” wealth).  This has a potential to become a dangerous issue in my own life, but that I’ll leave for another time. 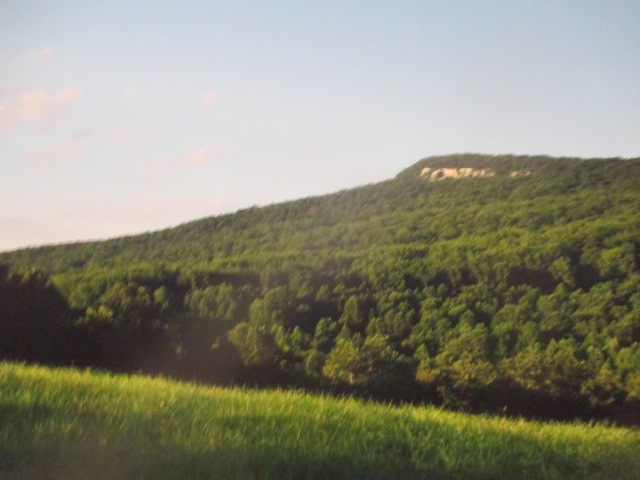 NBC Nightly News, in a report by Pete Williams, says that the newest "self-lock" switch put into smart phones also prevents police in the US from examining them even with court permission if left behind by criminals.  The cell phones found in France this week apparently weren't locked.  But one reason for the locking is also to make the phones less attractive to thieves who rob consumers on the streets, or so I thought.


CNBC has a story on Silicon Valley's take with a story by Harriet Taylor, with an interview with Darren Hayes, who says that the problem is partly that companies (especially Apple) have put the encryption key right on the device.
Posted by Bill Boushka at 8:07 AM