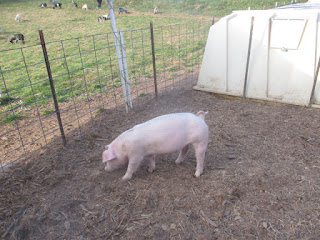 The basic problem seems to be that consumers get sued or “fined” for breach of contract in making critical remarks online, even if the remarks are true.  So this is not really about libel (where truth is a defense) or defamation.

These contract provisions, often buried in fine print, are legal in every state except California (which also has strong anti-SLAPP laws).  However they would only apply if a consumer really made a purchase and signed a “contract” (which possibly could be digital or electronic).

A Ms. Palmer testified before Congress recently.  Her husband had ordered a product from KlearGear, which she says never arrived.  She wrote a criticism on the Ripoff Report (see posting Nov. 1 about a somewhat similar case).  The company tried to “fine” her for $3500 and sent a collection agency after her.  The couple counter-sued in Utah, as shown in this filing. Ars Technica has a story about the judgment against the company here.  Due to a technicality, the non-disparagement clause really wasn’t valid after all.

Senators John Thune (R-DA), Brian Shatz (D-HI) and Jerry Moran (R-KS) have introduced a bill S. 2044, “The Consumer Review Freedom Act” to make these clauses illegal (technically, they wouldn’t violate the First Amendment if enacted by private parties rather than government).  Their press release is here. The GovTrack reference is here.  Many smaller businesses say that the online world of user-generated criticism makes it impossible to continue, because they are so affected by one negative comment.  And some companies with good reputations actually can "advertise" (so to speak) with some review companies.