CNN reporter suspended for a "partisan" tweet, reminding speakers of the loose definition of journalistic objectivity 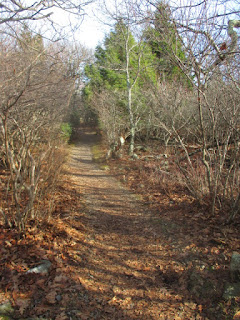 A CNN reporter has been suspended for two weeks after a “politically correct” tweet that CNN says does not conform to standards of journalistic objectivity.  The tweet referred to a House bill affecting the ability of Syrian refugees to come to the United States, link here.

The journalist was Elise Labott, and was sent under the handle “@EliseAbbottCNN” which, admittedly, identifies CNN in the account name.  The tweet text read “House passes bill that could limit Syrian refugees. Statue of Liberty bows head in anguish.” Her account link is here.  This morning she has another post apologizing for “editorializing”. 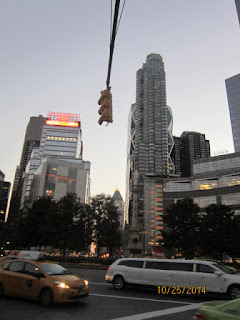 Hada Gold has a story on Politico here.

ThinkProgress has a story (on Facebook) in which Jedd Legum compares Labott’s speech to that of Don Lemon, who about a year ago did a video op-ed in which he urged young black men to “pull up your pants” and simply behave with less hostility when in public.  The TP story has an interesting image of the CNN sign near Columbus Circle in Manhattan in winter.

In the Washington Post, Erik Wimple expressed the idea that the CNN suspension occurred because Labott’s tweet was viewed as partisan (in the sense of established political parties, not in the generalize sense that I often apply to the word elsewhere), whereas Lemon’s were not viewed that way (and from the fact that Lemon is African-American himself, advising others on how to compete and perform in our society).

Journalistic objectivity seems to be a pliable concept.  In the mid 1990s, a Tacoma  WA newspaper transferred an open lesbian to copy-editing saying her public activism (over gay rights) had compromised her journalistic objectivity, and the Washington State supreme court backed the paper.

I’ve covered journalistic “conflict of interest” in my own situation before.  One issue is that in my posts, I interject a lot of personal flavor and experience.  If I were writing under contract for someone else, I do realize I could not do that.  Right now, as an independent, I think I add something, but circumstances could change. 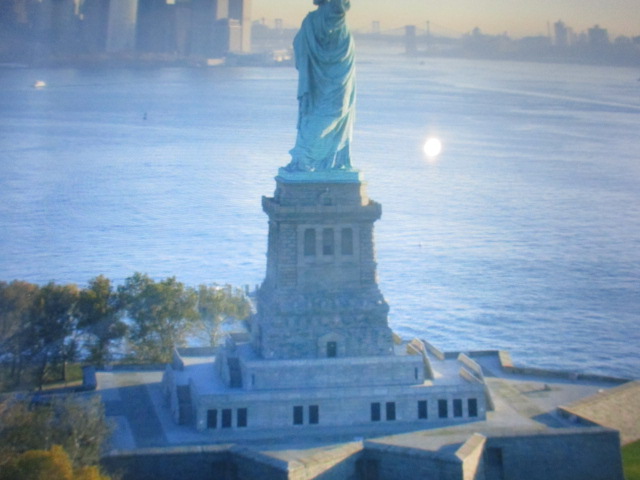