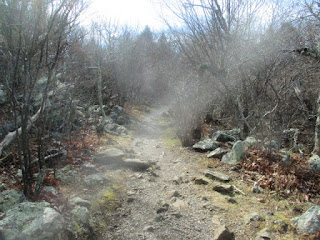 But there is a problem in what is “hate speech”.  Sometimes indifference to what others perceive as victimization gets construed as “hate speech”.  Think about how the debate over the textual meaning of the phrase “black lives matter” plays out.  The recent shakeup at the University of Missouri (noted ironically for its journalism school) seems to be one more about inaction and insularity of officials than about their speech.  The Missouri case is illustrates another problem: activists wanted a "media-free safe-space" to protest; they don't like reporters or "voyeurs" with no personal stake in their experience (a concept clearly written in a line in the latest "Spectre" movie), New York Times story by Richard Perez-Pena and Christine Hauser, Nov. 11, here. 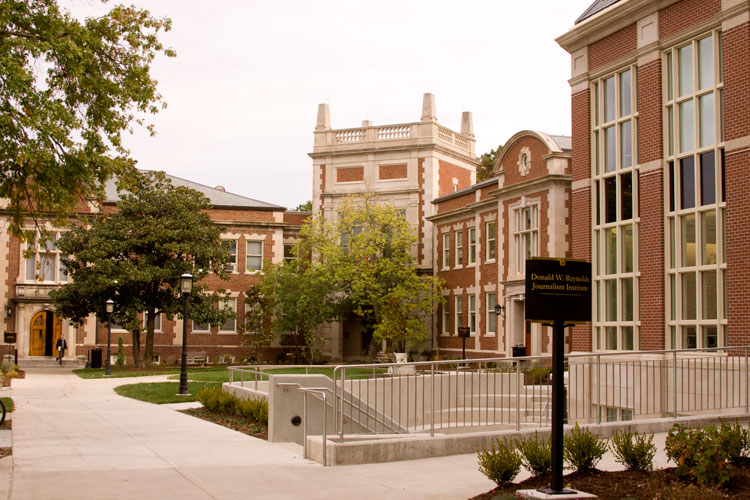 Is, for example, positing a moral debate on “behavior” viewed as hateful if the debate would hold people born with different neurological attributes still held absolutely to some standard of behavior for a supposed “common good”? 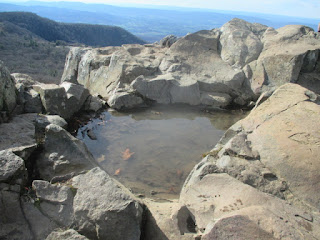 It’s interesting that movie film producer Spike Lee (“Chi-Raq”, to appear in December) says that social media has perpetrated a culture of hate and of taking matters into one’s own hand – at least in comments on CNN last night.  Pretty disturbing stuff.

There is a disturbing story out of Howard University related to Missouri, in the Daily Beast, here. And now there's this at the University of Missouri, story here.  The news keeps raining down.