Washington Post has insert today on the "Digital Divide" 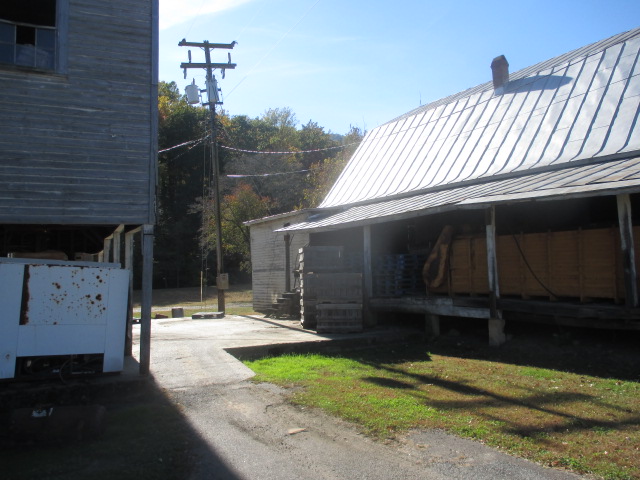 The Washington Post print version has a special insert Thursday, October 22, 2015, “The Digital Divide: Special Report”, which appears to follow up on its Oct. 8 Forum, announced here.

I was unable to find the insert online early Thursday.

To me, the most interesting article was Brian Fung’s “Who’s not online – and why”, on p AA2.

Many people, often of lower income in rural areas and “off the grid”, lead local, decentralized lives and find little “use” for it. I noticed this driving on back roads east of the Blue Ridge yesterday, encountering a town called Syria (picture yesterday), with a men’s dorm, very local stores and businesses, a scene that might be in one of Clive Barker’s other “dominions” in the Imajica. 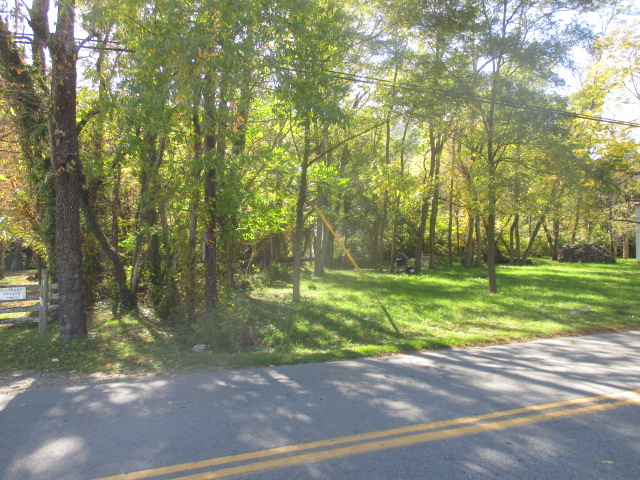 The insert also had pieces on the need for teachers, and on “black activism”, especially on Twitter. There is also material on the idea that the Internet should be viewed as a utility.  Therefore, criminal sentences that ban access to electronics are indeed crippling (although my first low-wage job after my layoff at the end of 2001 did not require compute use!)

I remember when I returned "home" from Minnesota and simply worked on my websites in the basement, I did not try to teach my mother (turning 90) to use a computer.  She did gradually learn to use cell phones available at the time (2004). I probably didn't want her to grasp the potential "danger" of my "self-promotion" in search engines.  The mentality of her generation had been that families are into things together.

I’ve noticed a certain superficiality – in the silly scheme to make money that are constantly pushed, especially on Twitter and email lists – it’s a sign of our inequality and inability to provide substantial jobs that don’t depend on hucksterism or manipulation of others.  There is also, ironically, a promotion of the idea of “everybody’s beautiful in their own way” – I remember the song whose words said that back in 1970 (curiously, while driving into Indianapolis to start a work assignment – and not believing it.  There is the facility to find support for real need, and that to “need” may be culturally OK, when it wasn’t in my generation.  (Think of the popularity of “Go Fund Me”).

Therefore, the Internet may in time bring back a bit of acceptance of interdependence – even given the “alone together” paradigm.