Partisanship can destroy individual lives, especially of those not socially wired; we still have a "debt ceiling" debate 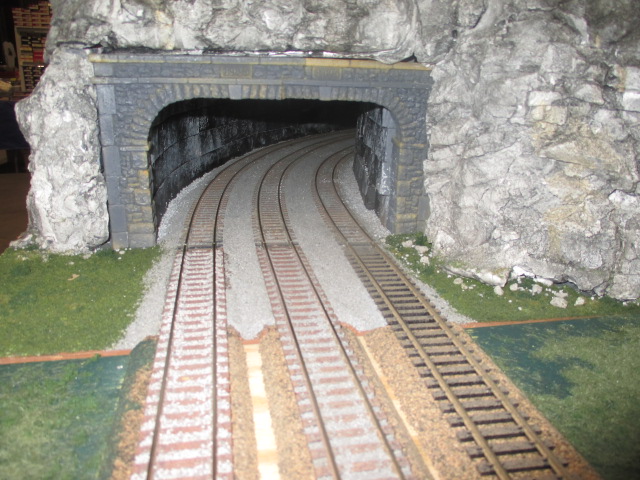 Is partisanship and the bickering that comes with it one big force that drags our economy down?  I think it has to be.  If we had real bipartisanship, maybe the stock market would typically track about 200 points above where it usually trades. If Donald Trump wants to make the country great again, he should take on partisan loyalties.

In the past week, there’s been more underground chatter on the debt ceiling, and how it tempts both “sides” (along party lines) into Cold War-style mutually assured destruction, and into playing chicken, because of the perceived benefit of blaming the other side for a catastrophe.  You can check the Monday morning editorial “Dump the Debt Ceiling” by Robert Samuelson in the Washington Post here. It strikes me that the brinkmanship on an issue like this tracks with how “masculine personalities” (in Rosenfels-speak) sometimes perceive getting things done – with the “Always Be Closing” mentality that migrates to bullying and making threats that cannot be carried out.  That’s how the Army used to treat recruits in Basic Training, especially during the days of the draft (“I need some volunteers!”)

It also speaks to the practical problem of getting elected and staying in office.  Many conservatives, especially, think they have to serve only their most eccentric constituents.  Gerrymandering certainly aggravates this tendency. They have to play to intellectual stupidity, to the lowest common denominator.  Intellectual honesty is the privilege of those who don’t have real responsibilities for other people, in their view.  This tracks to how the family values debate plays out (my review Saturday of Anne-Marie Slaughter’s book) and eventually even to the politics of technology and the acceptance of user-generated content without gatekeepers.

A danger for me is that, since I landed the way I did from the eldercare situation, with some “moral vulnerabilities”, my own life priorities become part of someone else’s bargaining chip.  That would be petty shameful, given my lack of normal participation in schemes of social support (the “Lots of helping hands” idea).  Of course, there are plenty of ways for me, like anyone else, to “screw up” in a world of normal respect for personal responsibility.  But I’m not of much use to anyone in a world where law and order has broken down and contractual promises don’t have to be kept – most of all by government itself.  No wonder the Second Amendment debate is so double-edged. 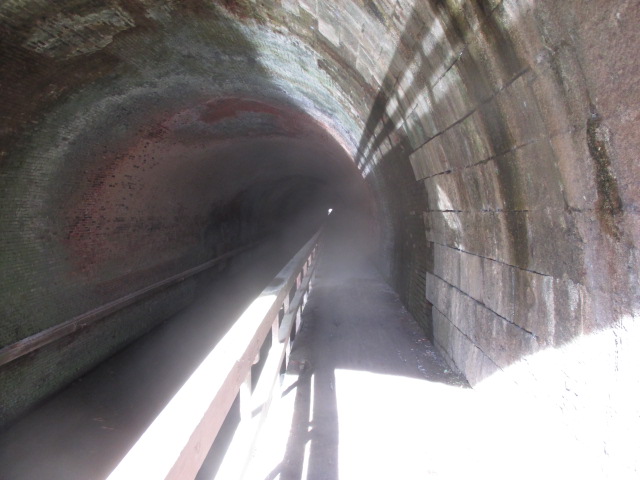 The President and Congress appear to have a deal to avoid a default (I say "appear").  Vox (Ezra Klein) discusses partisanship here, and it isn't pretty.  It plays on anti-intellectual, "family first" fears. I want to think I'm above such irrationality, better than that, and indeed such an attitude is dangerous in practice.