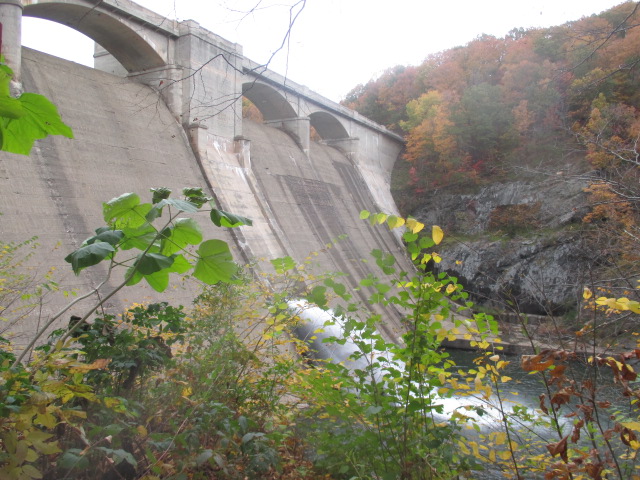 A court in Australia has imposed downstream liability on Google for returning unfavorable search results on a plaintiff, Janice Duff.  Jeremy Malcolm has a detailed story today on Electronic Frontier Foundation here. The title of the story is telling, “Liability Hammer Comes Down on Google but Hits Users”.  (I thought of the 1981 novel “Lucifer’s Hammer”.) The story includes a link to a PDF of the opinion from the Australian court.  The complaint starts with the fact that searches returned unfavorable results from Ripoff Report (recent report examples  as well as undesirable autocomplete suggestions. You can try the search “Janice Duff Ripoff Report”) and get back the report from Ripoff as of right now. But I can get the same result from Bing.  Janice Duffy has her own blog on the case her (also returned by both Google and Bing).  As a consumer myself, I would be underwhelmed (but I’m in the US).  Is truth an absolute defense to libel in Australia?  Kitty Kelly says it is not so in Britain.

Here is an explanation of Ripoff Report’s apparent policy on dealing with complaints.

Presumably Section 230 protects Ripoff Report in the US.

EFF points out that Australian common law has more precedence for this kind of decision than US law, in that any “disseminator” can be held liable for republishing defamatory information.  That sounds like exposure to liability merely for passing hyperlinks, which is rare in the US.  But EFF points out that a search engine is not really a publisher, it is more like an instant card catalog (like what we used for term papers when I was coming of age).

Australia’s counterpart to Section 230 is much weaker than in the US, vanishing when a complaint is received by a search engine or other hosting site.

European “Section 230 law” seems limited to “passive hosting” and there is pressure in Europe to remove search engines from liability shield.

One has to admit, with many searches, some information from the sites is shown and effectively “published”.