Amazon sues some individuals for paid fake reviews, as well as websites sponsoring them; question about the ethics of online "sales culture" emerge 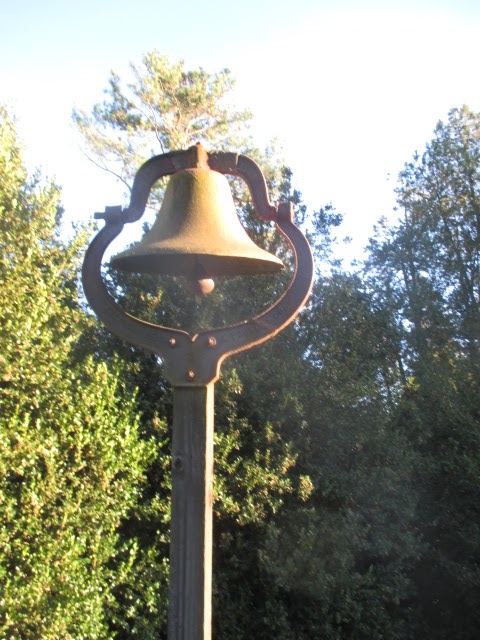 Major media outlets report Monday morning that Amazon is going after services that offer or pay for fake positive reviews of products (or book or films) sold on Amazon.  It is going now after some individual reviewers as well as sites (such as Fiverr.com, which reported sells odd jobs and gigs) that apparently facilitate the activity.  CNN Money has the story here.  The suit says that Washington State consumer protection laws are violated.  BBC has a similar story here.

The individual defendants are listed as “John Doe’s” in the suit, so I’m not sure how exposed they really are.

“Paid reviews” have been talked about and controversial for years.  This whole problem seems like the inverse of the “bad reviews” problem on Yelp! and sometimes Angie’s List, sometimes resulting in defamation litigation against reviewers.  But plaintiffs say they depend on reviews to keep business and Angie’s List seems particularly aggressive in promoting this model – I get its magazine and emails regularly).

There’s a third side of this triangle, that sellers (like me) who “float” on current assets and do relatively little to directly sell or promote are somehow cheating the system (by depending on search engines and somewhat word of mouth, as well as the incidental benefit of social media working), even behaving as to threaten the jobs of people who have to sell for a living.

I could go down another chain of reasoning here, that I have described parts of before.  That is, how people who are “different”, like me (and who demonstrate asymmetric influence on others), is a moral question as well as one of public policy.  While I acknowledge a few periods of OCD (especially in 1964, 1976-77, and late 1991), a big issue for me has been indeed to accept the intrusions of other people and meet their “real needs”, and even find satisfaction in doing so.   There are numerous episodes in my life that delve into this problem in a different and nuanced way, adding up to a rather ironic narrative in my own books.  A common theme is that I don’t find a lot of meaning just in “helping” directly, which relates to the idea that I am very picky about whom I would be intimate with and share my life with.  If I were less selective, and able to share my life in a more “conventional” way, many of these incidents or episodes would not play out the way they did.  (The heterosexual model for self-transformation complicates this and often falls down on its face along the way.)  I would be fitting in and doing more than just “paying my dues”.  And I maintain that my life might have gone this way if I had been more physically competitive as a male when young.  “It is what it is,” I say. 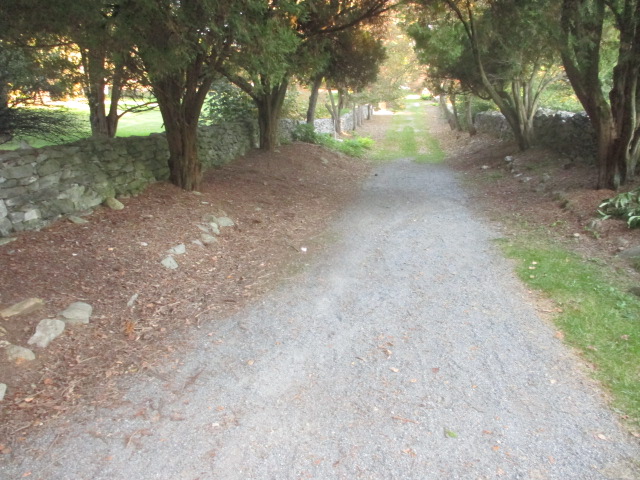 But a lot of pressure today, at least indirectly, seems to be to bolster the public esteem of “others” with “disabilities” and then sell the fame that results from doing so.  (That really wasn’t possible when I was growing up, but it seems not only politically correct, but even socially demanded today with the way some people use social media.)  It’s something I can’t bring myself to do.  I don’t want to be “famous” by “pimping” someone else’s cause, no matter how deserving or politically expected.  Yet I also realize that some of the objections to my own mindset in the past seemed to have to do with what “I would like to see”.  Admittedly, this could be disturbing to some people who have their own issues.  In my case, it played out in military service in an unusual way, setting up my own involvement with DADT decades later.

I’ll leave the “visitor” to ponder Jennier Weiner’s Sunday op-ed in the New York Times, “The Innocence of Playboy”, here  I can remember, at church in the 60s, hearing Playboy defiled for presenting women as “play things”.  Frankly, over the 70s and 80s, many of their articles were intellectually interesting and on important stuff.  There was “Penthouse”, too, and another smaller competitor, “Oui”, had some very interesting articles on UFO’s and cattle mutilations, which helped inspire my 1994 Colorado strip where I had my epiphany and decided to write my book.  Weiner, in the meantime, gets into the “superficiality” of what we want to see in other people who would be close to us.  She mentions the agenda (as it happened) of those 1961 Tribunals at William and Mary, and later Tailhook (right before Bill Clinton’s time): leg shaving.