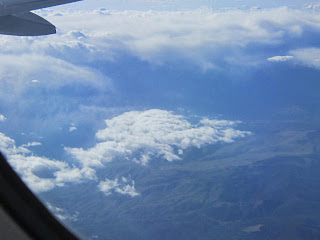 A CNN piece by Arielle Hawkins, "Get a paper cut, save a life" (link here) does bring up a new wrinkle in modern debates on ethics, and individualism, and social capital.

Specifically, the story relates to the opportunity to mail in a swab of blood after a minor household cut to get typed for possible bone marrow donations.

One issue that comes to mind at once is the ban on blood donations from MSM (most gay men), still in effect in the US despite increasing evidence that it may not be necessary medically given modern testing for HIV.

I can recall that, about a year before the HIV crisis became public, that banks in Dallas were including materials for becoming "superdonors" (of bone marrow) in their monthly mailed statements.

But a deeper question concerns one's responsibility as "a member of the community" -- to be able offer organs or "body parts" -- and because a marrow donation is done by a living person, it calls for much more sacrifice than by signing up for post-mortem organ donation (as with a recent Facebook push, which was said to put a lot of pressure on people if they saw that their Friends had signed up).  Of course, the same sacrifice happens with kidney donations.

When I was growing up, mostly in the 50s, there was not this sort of social pressure to be available to give others help with one's own body -- except for the regular bloodmobiles.  There was not the pressure to raise money for very specific medical causes -- like breast cancer.  That is partly, of course, because much less could be done about many problems than now.  During my coming of age, end-of-life was accepted as inevitable, not always postponable. 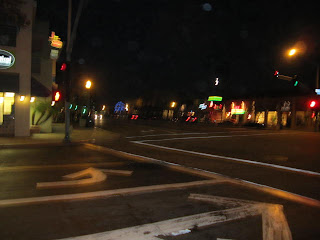