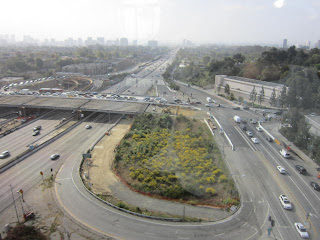 Mark Zuckerberg rang the opening bell at NASDAQ on Friday morning, May 18, the day of Facebook's "historic" IPO at $38 a share, which analysts say will make Facebook's valuation at 100 times "trailing earnings".  IBN has a story here.

CBS News Tech Talk had a detailed gospel here.  The pictures show Mark in his hoodie and loafers; it was not immediately reported whether he put on an EDS suit for the opening bell this morning.

"Facebook was not originally created to be a company" Mark has said.  Neither was my "Do ask do tell".  But I do envision (at least) imagine a movie-- even if the plot involves living on another world shaped as a Mobius strip.

There are "two sides" to every story.  Ben Mezrich presents Facebook and Zuckerberg's wealth as an "accident", but maybe an exercise in social Darwinism.  In trying to meet some girls, the story goes, Mark wrote a program one weekday night in a dorm room.  How to model the whole world, and then rule the world (and I don't mean like Vantage in the insurance software business).

The press also reports that cofounder Eduardo Saverin will avoid taxes by becoming a citizen of Singapore. More conservatives are warning that wealthy people will flee Obama's plans for higher taxes on the rich.

The story of Chris Hughes is interesting -- another time. 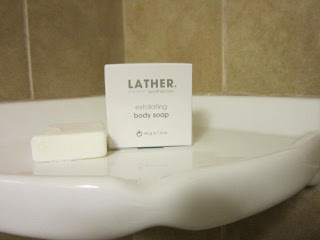 On Saturday, media sources announced Zuckerberg and Priscilla Chan had gotten married, right after the IPO.  Right now, there is just a dog.  A cat maybe?