Your email is fair game for government after 180 days; other AM misadventures with Apple, Facebook 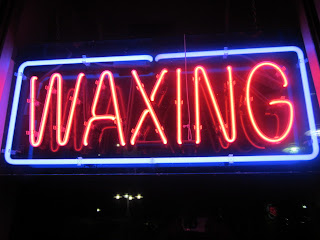 This morning, AOL greeted me with a video from Rebecca MacKinnon, author of “Consent of the Networked”,  with the caption, “Your email is fair game for government after 180 days”. The answer is that the government has the right to see it, maybe without a warrant (I had not heard of this).
She’s talking about the Electronic Communications Privacy Act of 1986 (wiki).  The New York Times has an account from Jan. 9, 2011 by Miguel Helft and Claire Cain Miller, “Privacy Law Is Outrun by Web”, here. 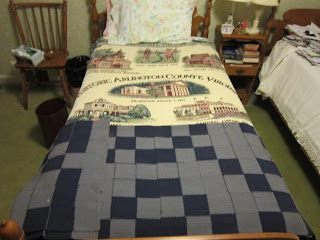 Leigh Geossl has an op-ed “Facebook admits deleted photos aren’t really removed”, on Digital Journal, link here. It seems that Facebook has been keeping your “digital dirt” in a hidden cache and not emptying the trash.  It agreed to do better.  I don’t have anything incriminating myself, and Timeline didn’t cause me to scramble.

And CNN has a story by Frida Ghitis, "Google knows too much about you," which Google offered on its own iGoogle sign-on news page as a link for its own accountholders, like Bloggers, here. 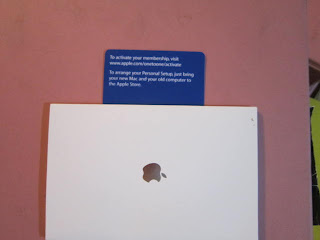 Another misadventure this morning:  Apple reminded me that my “1:1” was about to expire.  But I couldn’t renew except in the Safari browser.  I downloaded that onto my Dell XPS, and then I found that “1:1” requires you purchase an app for your machine. Logically that belongs on my MacBook.  I think a service like this should be server-based, so I can access it from any machine, especially when I am traveling.
Safari in a Windows 7 environment on a modern laptop is very fast, however.  It’s even faster than Chrome, which seems faster than Firefox and IE.  Maybe that’s because of so many add-ons.
Here’s AOL’s video with Mackinnon.  I had to put it at the bottom.  Sorry, I had to delete and reload this posting this morning. The XML code in the embed started to corrupt the alignment of the text below, and I couldn’t get fixing it manually to work. Why do some companies make their embed code so complicated?   AOL's introduces unwanted spacing and re-centering of everything that follows. YouTube's is so simple.
Posted by Bill Boushka at 6:44 AM