Romney donor said to bully critics with threats of frivolous litigation; another copyright troll in Florida in trouble quickly 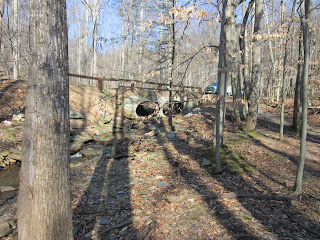 Although GOP presidential candidate Mitt Romney may himself hold moderate views on many issues and intend a middle course if elected, some of his supporters may not be so circumspect.  Glenn Greenwald has a long piece in Salon about the reported activities of Idaho billionaire donor Frank VanderSloot, at this link.
This report includes apparent cease-and-desist letters or other communications suggesting impending litigation, sent to major publications and sometimes individual bloggers that have made critical comments, which normally could not seriously be considered libel or defamation because of the “Opinion Rule”.    Some publications, however, have made more specific allegations, as detailed in the Salon article. The major link is here.  Apparently Forbes, Mother Jones, and at least one blogger have removed articles from online websites after receiving “threats”.  The blogging incident seemed to involve vague comments about the businessman’s activities being anti-gay, partly because of the well-known animus of the LDS church to gays.
The article was particularly critical of the “rich” bringing frivolous suits against those it suspects cannot afford to defend themselves, a kind of legal bullying.  Some of the publications, like Forbes, obviously can defend themselves.
Of course, all of this is well known in the copyright area, with the trolls like Righthaven, but has been less common with defamation and political campaigns.  Possibly, though, intimidation could run counter to FEC rules.  (Curiously, there is a plot thread on the daytime soap “Days of our Lives” right now dealing with this problem.) 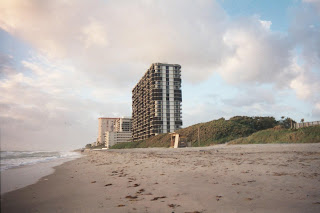