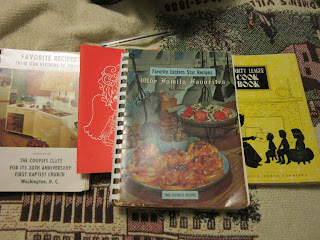 Some questions have come up on Twitter recently about copyright and a few hobby or specialty items.
Can you copyright the list of ingredients of a recipe?  It seems not.  Here is what the US copyright office says (link). So it sounds like, if you’re a restaurant or bakery in business, you can make a protected trade secret out of the ingredients that makes your food yummy for customers.  Coca Cola does that.  But if you’re the (Ohio) Kipton Community Church with a mimeographed handbook of recipes in the 1950s (like what I found in my mother’s estate), probably not. 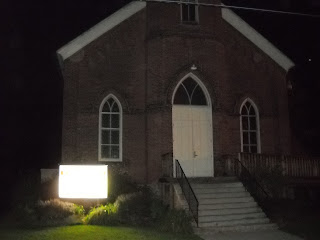 A book of recipes, though, a cookbook (like one from a Texas restaurant about southwestern cooking that generated a lot of buzz around the time of Y2K), can be copyrighted as a “work”, for its expression and format.
Here’s another source from “Open Source Cook”, here.
What about a chess game?  The move record is simply a news event, a set of facts, and can’t be copyrighted.  A book on openings or endgames, as a work, can.  What if somebody busts a favorite opening with a new move in a critical variation?  (I can think of plenty of examples from the Sicilian Defense, and a particularly notorious gaffe by John Watson in the Winawer French back in 1984.)
Here’s a column on the subject from Techdirt, link.
I would think the same would apply to play-by-play accounts of NFL and MLB games.  They are historical facts. 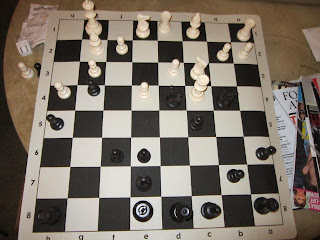 Actually, the Dallas Chess Club published a tournament book in 1984 containing an embarrassing loss by me where my Queen was trapped by force before it was even attacked.  (I’ve only seen that situation about twice in publishing openings; there’s a trap like this in a Saemisch King’s Indian; but I’ve seen it happen in the English and in the Benko Gambit (to White in both cases). 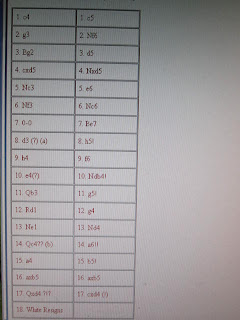 What about reviews of movies or television shows?  Here’s a reference that pretty much sums it up, link, in talking about “Fair Use”.  The basic rule is, you can’t compete with the original work.
Is the plot of a movie itself copyrightable?  The movie, or screenplay (even spec script, which is an outline) would be.  What about a narrative summary in detail, after the fact, as there are many of these on Wikipedia an imdb.  My impression is that plots alone aren’t protected, although movie studios might fear bloggers giving away “endings” and reducing box office or sales potential.  But plots are often adapted and generic.  The popular TV show “Revenge” is supposedly adapted from the classic Dumas novel “The Count of Monte Christo”.
Even so, movie studios have a “third party rule” in receiving new scripts or treatments (a treatment is a written work and might be copyrightable).  Even loglines must go through agents – and all of this sounds unrealistic in the age of the Internet.
So if you have a killer screenplay with a plot trick that has never been done before, keep it quiet, and don’t post it on a blog or Facebook if you want to protect it.  Copyright law can’t protect an idea or plot twist.
And for my latest script, “Do Ask Do Tell: Manifesto”, I think I finally have the “killer concept”.  Have you really counted the people in your home?
Posted by Bill Boushka at 8:47 PM